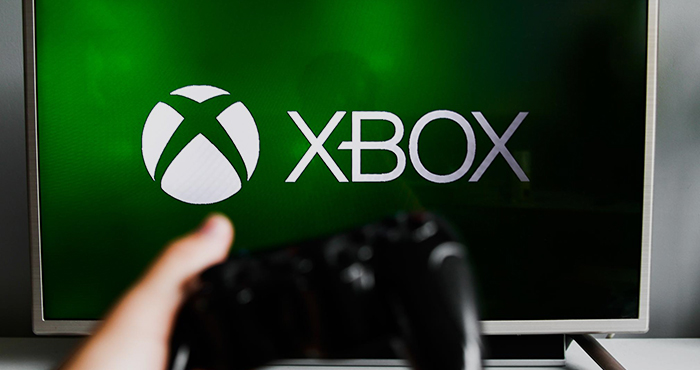 Xbox users hoping to enjoy some solid playtime over the weekend were stymied on Saturday, following an outage that lasted about nine hours. Microsoft issued a tweet around 4 pm ET on Saturday, acknowledging that some users were unable to purchase and launch games or join Cloud Gaming sessions. The service Downdetector also logged a spike in error reports around that time.

Players could have switched to physical discs (if they owned a console that even had a disc slot) or, in theory, they could have played offline. But, as The Verge reports, even offline play wasn’t working for some users.

Microsoft posted an update around 1 am ET on Sunday, saying users should no longer be experiencing those issues, though Downdetector notes a trickle of new complaints that has continued into Sunday morning.

Adding to players’ frustrations, this was in fact the second Xbox Network outage so far this weekend. Xbox suffered a similar outage that began late Friday afternoon and extended into Saturday morning, with Microsoft then, too, warning of problems with launching and buying games, and starting Cloud Gaming sessions. In addition, Microsoft admitted, that some users were also struggling during the earlier outage accessing streaming apps such as Netflix and Disney+.

Microsoft only claimed to have fully resolved the Friday outage at 1 pm on Saturday, about three hours before user complaints began to spike again.