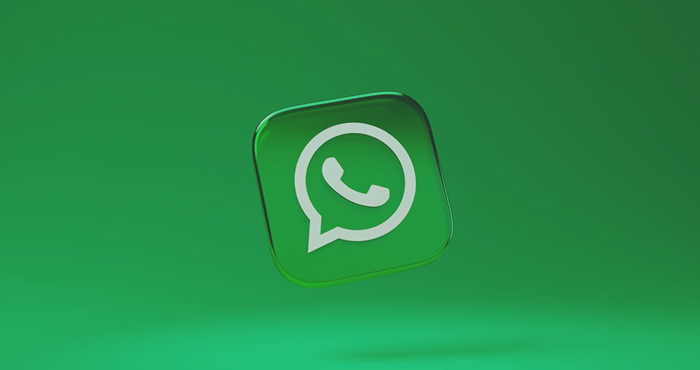 Last November, WhatsApp was spotted working on new privacy controls that would allow users to hide their last seen and online statuses as well as their profile pictures from certain contacts — a much-needed counter against competitor Telegram, which already supports hiding this information on a per-contact basis. Well, it’s been seven months since then and the Meta-owned platform has just announced it is rolling out those granular options for who’s permitted to see your profile data.

WhatsApp’s privacy features aren’t as strong as Telegram’s on the whole. In addition to being able to obscure their profile picture and activity statuses, users can sign up for Telegram without having to put in a phone number. That’s a world of difference when it comes to personal communications. Previously, WhatsApp did allow its users to hide their profile photos and Last seen statuses from anyone who has their number, only people saved to your contacts, or nobody at all.

Now, WhatsApp users can specify contacts in their phonebook with whom they don’t want to share their profile photo, online status, and bio. If you want to try this out for yourself, head over to the app’s settings, hit Account, then Privacy, and tap on the desired personal information you want to hide. The new My contacts except… option should also be visible here. From that menu, you can select the contacts with whom you don’t to share all of this information with. You won’t be able to see the online status of contacts who can’t view your Last seen status, so keep that in mind.

These improvements arrive a couple of days after WhatsApp rolled out some useful enhancements to group calls.