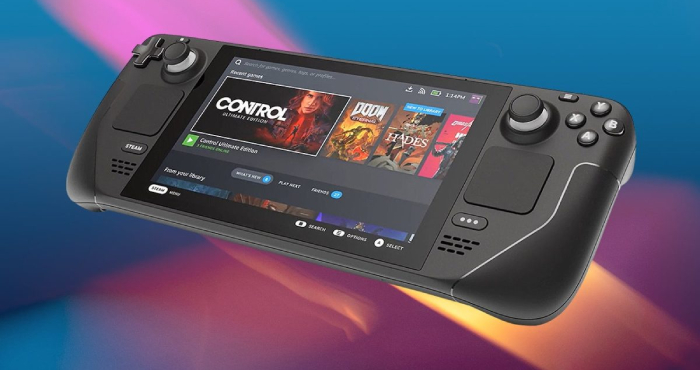 The Steam Deck started shipping two months ago today, and it’s gotten quite a bit better since, but this week might be the best yet — because we’re finally addressing the single biggest issue with the $400 portable PC.

When the Deck launched, it shipped with an extremely noisy fan to cool its AMD Zen 2 and RDNA 2 silicon, and owners like me have been dealing with its volume and constant whine from day one. It ran constantly, even when I wasn’t doing anything with the system, and was always ramping up even in relatively lightweight games like Vampire Survivors.

Worse, it whines. Or at least some Steam Decks have that issue — the Reddit community discovered that Valve actually ships the Deck with one of two different fans, one from Delta and another from Huaying.

But this week, Valve did take a big step towards improving it with a beta software update. No longer does the fan kick on when the system’s just sitting there — it’s now dead silent when idle, until or unless you warm up the chip by downloading some content or opening up big folders of games at a minimum.

It no longer ramps up as quickly, either, with mine generally waiting until the system crosses 65 degrees Celsius before raising fan speed to a new tier — though I did notice it getting pretty toasty before it hit maximum fan speed, and even saw some stuttering in Elden Ring when I topped out at around 87 degrees Celsius on the GPU.

Should you try this at home? Not necessarily, because we don’t know why it works, or if there might be ill side effects — like heat or wear. “We don’t recommend changing the airflow path as we don’t know how that would impact thermals,” Valve’s Lawrence Yang tells me.

But it seems pretty clear that this fan problem is hardware, not just software — and if Valve doesn’t have a plan or a recommendation to deaden the sound, I’m guessing more than a few gamers will take matters into their own hands.

The fan curve isn’t the only neat addition in this week’s beta update for the Deck, by the way. It also adds an experimental way to change the screen refresh rate between 40 and 60Hz, which could improve battery life and smoothness when your game running at over 30fps, but can’t quite hit 60fps.