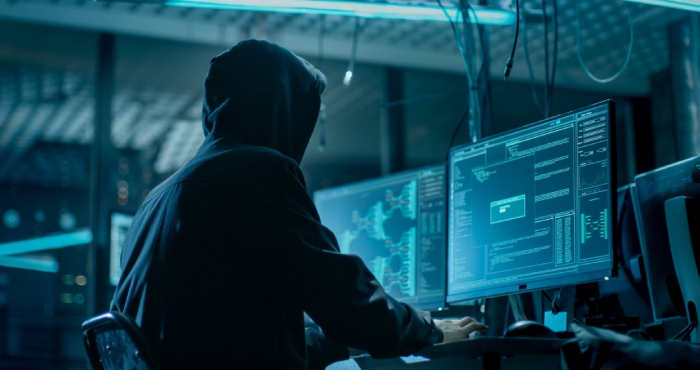 The United Kingdom has started tightening its cybersecurity over concerns that Chinese and Russian agents may target ministers.

Russian spies allegedly hacked former Prime Minister Liz Truss’s phone in the summer during her challenge for party leadership, which ultimately resulted in her taking the country’s top seat for around 44 days.

British politicians have called for an independent investigation into the report, particularly regarding the claim that Truss hid the hack over fears it would undermine her campaign. She served as the foreign minister and was involved in Britain’s response to the Russian invasion of Ukraine at the time of the alleged hack.

However, Westminster has also moved to tighten up security measures at several levels over fears of further hacks. Ministerial aides will undergo vetting for connections to “hostile state actors” such as China and Russia, iNews reported.

The check will occur as an extension of the counter-terrorism check starting Oct. 31 and will examine whether applicants previously worked with public figures from “hostile” nations and, therefore, may be unqualified to handle extremely sensitive material to which ministers have access.

Conservative MP Bob Seely said that the change was a “move in the right direction” and “should have happened years ago.”

The government allegedly planned to apply these changes even before the revelation of the hack on Truss’s phone, but the news would have accelerated those plans.

A cabinet spokesperson said the new clearance vetting was just “part of the wider Cabinet Office vetting modernization program of work, which makes greater use of automation and data checks to deliver national security vetting.”

Lord John McFall, Baron of Alcluith and Speaker of the House of Lords, urged parliament in March to strengthen its vetting process on the heels of Russia’s invasion of Ukraine following calls for a Russian-born member of the house to lose their privileges, the Guardian reported.

“I would urge the government to look at this, drawing upon the work of those who have already taken extensive evidence on this and proposed sensible reforms,” McFall said in a letter published in March. “I am always open to engagement with the government on these matters.”

He called the reform “just one element” of a “bigger package of reform” needed in the House of Lords.

Other European nations have started to question their relationships with Russia and China, including Germany, which has seen a greater divide on the subject ahead of Chancellor Olaf Sholz’s visit to Beijing, German outlet DW reported.

German Foreign Minister Annalena Baerbock on Tuesday said now it is “crucial” that Germany communicate its position on “the question of fair competition, the question of human rights and the question of the recognition of international law.”

“The Chinese political system has changed massively in recent years, and thus our China policy must also change,” the minister said during her visit to Uzbekistan.