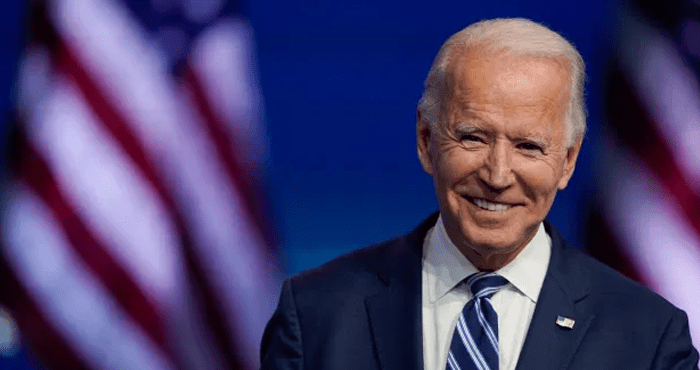 “Twitter is actively preparing to support the transition of White House institutional Twitter accounts on January 20th, 2021,” a Twitter spokesperson said in a statement to The Verge. “As we did for the presidential transition in 2017, this process is being done in close consultation with the National Archives and Records Administration.”

Other presidential accounts, including @whitehouse, @VP, and @FLOTUS, will be moved over as well, Politico reports. The existing content on all of the accounts will be archived before the transfer (here’s Barack Obama’s @POTUS archive, if you’re curious), and the accounts will be reset to show zero tweets.

Trump will continue to control his personal account, @realDonaldTrump, after Biden’s inauguration, but the account will lose the special protections it gets due to Trump’s status as a world leader — meaning he will be subject to the same rules as the majority of the users on the platform.