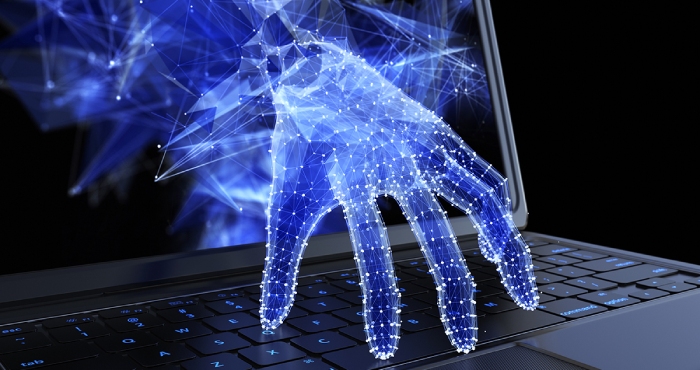 As more and more information gets put online, many users are worried about their personal information being protected. Recent research shows that Oregon and California are two of the most security-conscious states.

According to a study done by the University of Maryland, around 2,200 cyber attacks happen every day in the United States. That adds up to about 93 attacks an hour and about 803,000 attacks every year.

As this issue increases, more people are looking for ways to protect their information.

Internet privacy and digital security experts with TechShielder have released a list of the states with the most security-conscious residents, and both Oregon and California sit in the top five.

The study compared the states based on the number of Google searches they had for the following terms:

In the study, Californians came out as the top cyber-conscious state. The state has a population of about 36.5 million people, and it had a total of 119,320 searches of the above terms. This brings the number of searches to about 301 searchers per 100,000 people.

Here is a list of the top ten states: