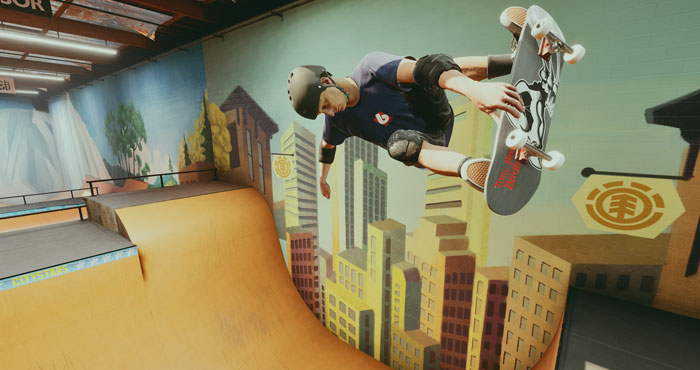 From 1991 until 2021, Vicarious Visions was the name of a studio that made a ton of pretty cool licensed games, but which had also contributed to the beloved Tony Hawk Pro Skater series. Then Activision stepped in and made some changes.

In January 2021, having just released a remake of Tony Hawk Pro Skater 1+2, Activision announced that the developers were being merged into Blizzard, and would also be receiving a name change, effectively killing off the studio as we knew it.

It sucks even more now because of the claims—from someone who would know—that the developers had been planning on repeating the remake treatment with Tony Hawk Pro Skater 3+4.

On a recent stream by Neversoft and Vicarious veteran andyTHPS Tony Hawk himself was there for an interview, and casually dropped the fact that, right up until the moment of THPS 1+2’s release, “the plan” had been to then move on and bring out a remastered bundle of THPS 3+4.

“mean that was the plan, you know, even up until the release date of [THPS1+2] we were going 3+4, and then Vicarious got kind of absorbed, and they were looking for other developers, and then it was over.”

We have no idea how far along that plan was. Maybe THPS 3+4 was nothing more than a bullet point on a whiteboard, something the team had wanted to get started on next but were never given the chance (though we’ve reached out to Activision to see if they can provide more information). So we also have no idea how hard Activision looked for “other developers” (none of whom apparently could be “trusted” like Vicarious could, even when asked to pitch ideas for a Tony Hawk project), or who those other studios were since it feels like everyone at the company is either making Call of Duty or Blizzard games.