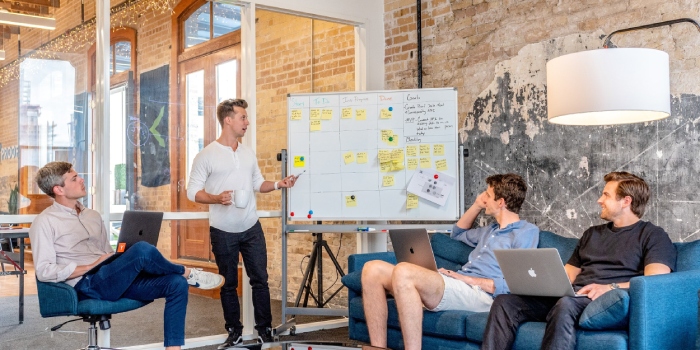 Technology accelerator Techstars, which has alumni that include Chainalysis and SendGrid, is welcoming start-up founders to join its Techstars Tech Central Sydney Accelerator program.

Founded in the US in 2006, Techstars provides funding, mentorship, and programming for early-stage entrepreneurs.

“Techstars graduates currently include twenty $1B+ companies including start-ups that raised millions of dollars, employing thousands of people, and are now listed publicly on stock exchanges around the world, “stated NSW Minister for Enterprise, Investment, and Trade Alister Henskens.

The Minister talked up Techstar’s joining the Sydney Tech Central district, which includes six neighborhoods that are home to the likes of Atlassian, Canva, ROKT, and Safety Culture.

He also argued that Techstars joining Tech Central “proves that the NSW Government’s focus on growing the economy is attracting global companies and turbocharging our innovation ecosystem.”

A pillar of the NSW Government’s new Emerging Digital Technologies Strategy is to strengthen the NSW start-up ecosystem and SME capability. The vision is for Tech Central to become a “globally renowned community that pulses with inspiration and draws top tech talent from across the world to do their best work.”

Techstars chief executive officer Mäelle Gavet said that the location in Tech Central will provide founders with “the opportunity to participate in an accelerator program that will build upon their entrepreneurial skills, help them find product-market fit, and uncover innovative solutions that can make a lasting impact across the community.”

“Already home to global powerhouses such as Atlassian, Canva, ROKT, and Safety Culture, Tech Central will support the growth of next-generation cutting-edge companies with the addition of Techstars, one of the largest pre-seed investors in the world,” he continued.