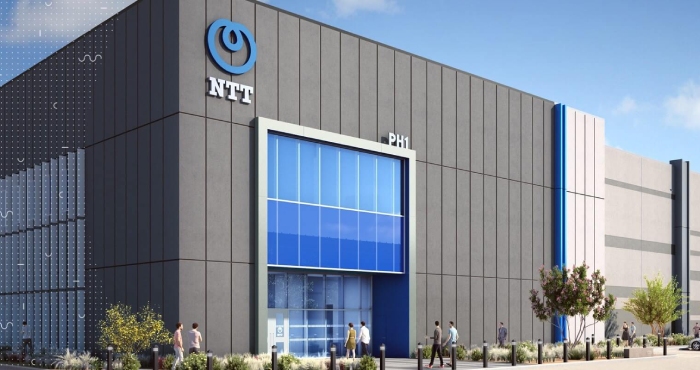 Realizing a high-quality wireless environment for the 6GIOWN era requires further sophistication of base station layout design and control for mobile phones and other devices based on an appropriate understanding of wireless communication areas. With this technology, we were able to estimate the received power at a lower level than before. As a result, we were able to complete radio wave propagation simulation calculations, which previously required over 10,000 years, in less than a second, making it possible to instantly estimate changes in radio wave propagation characteristics due to changes in the environment. This breakthrough is expected to contribute to the realization of stable wireless construction and operation for the 6G/IOWN era, as well as the creation of new services.

NTT proposed and evaluated the concept of this technology, and Tokyo Denki University was in charge of the theoretical design. Details on this technology have been included in GLOBECOM 2022 (Global Communications Conference), a prestigious international conference in the wireless field of the IEEE (Institute of Electrical and Electronics Engineers), to be held in Rio de Janeiro, Brazil from December 4, 2022. The details are scheduled to be announced on December 5th.

To ensure the quality of a radio system, the radio signal must be transmitted from the radio transmitter to the radio receiver at above a certain level as it propagates through space. When there is a direct line of sight between the transmitter and receiver, the level of radio waves is high and can be received. However, if there is no direct line of sight, the level of radio waves is reduced due to reflection and diffraction.

Therefore, it is important to design and control the wireless communication area based on radio wave propagation to ensure the quality of the wireless system even in places where there is no direct line of sight. Furthermore, to maximize the performance of the wireless system, it is essential to understand the noise level of the radio waves received via multiple paths generated in the space from the transmitter to the receiver.

In recent years, annealing machines2 capable of ultra-high-speed processing for combinatorial optimization problems (such as the shortest path search problem) have already been put to practical use and are attracting attention. Therefore, by combining a propagation loss calculation that accompanies a radio wave route search (such as the ray tracing method with a general shortest route search problem from the starting point to the arrival point via the N point), the path that minimizes the propagation loss can be reduced to a sequential search problem and calculated (Fig. 1).

We succeeded in describing radio wave scattering phenomena such as reflection and diffraction, which are basic phenomena of propagation, in the form of QUBO (Quadratic Unconstrained Binary Optimization), which can be executed by an annealing machine. In the general shortest path search problem, the shortest path is searched for, but in the sequential search problem of the minimum propagation loss path, it is necessary to search multiple propagation paths under the same conditions. Another difference is that the route search scale is determined by two factors: the number of structures and the number of scatterings. Therefore, we formulated a constraint condition for searching propagation paths sequentially from the one with the smallest propagation loss and established a technology to describe them in the QUBO format. The establishment of these QUBO models (hereafter referred to as “propagation QUBO models”) has made it possible to perform radio wave propagation simulations that operate on annealing machines.

In addition, if the number of structures is 500 and the number of scattering times is 9, the total number of propagation paths is 500×4998 = 1.9×1024. Conventionally, the number of combinations was impossible to calculate in a realistic amount of time, but we were able to confirm that the calculation was completed by applying this model to the simulated annealing method (Fig. 3).

As a result of this development, it is possible to estimate the received power at a lower level than before, so it is expected that the allocation of base stations will be further optimized, and power consumption will be reduced. In addition, due to the ultra-high-speed calculation, radio wave propagation simulation calculations, which previously took more than 10,000 years, can now be completed in less than one second. The result is a high-level and highly accurate wireless quality estimation. Since this technology makes it possible to accurately understand the quality of wireless systems in complex environments such as industrial use cases and to dramatically improve stability, it is expected to contribute to the creation of new wireless services in the 6GIOWN era. In the future, we will continue to improve the algorithm and verify the operation of this model using an actual annealing machine to apply it to new use cases and create new services.