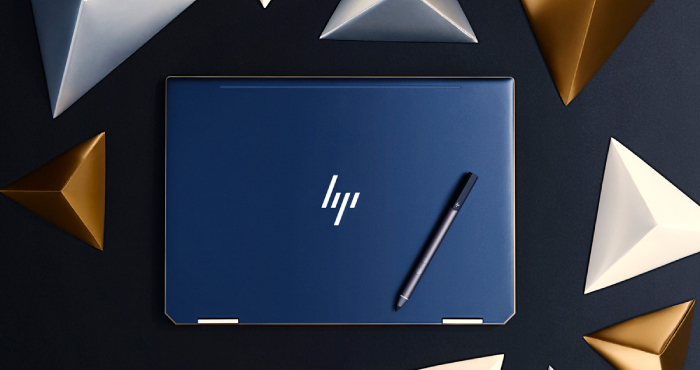 HP has made a number of minor refreshes across its Spectre and Envy lines. Several of these consumer devices, at a variety of price points, have been updated with new processors — 12th Gen Core chips on the Intel side and Ryzen 5000 chips on the AMD side.

A few devices also have new GPUs, including the Spectre x360 16. This device, the flagship of HP’s gorgeous, pricey, premium Spectre line, was previously powered by Intel’s 11th Gen processors and either Iris Xe integrated graphics or Nvidia’s GeForce RTX 3050. This year, the processors are from Intel’s new 12th Gen line, and the discrete GPU option is Intel’s brand new Arc A370M. It’s Intel all the way down.

This is not necessarily the most exciting announcement in the world as far as the Spectre x360 is concerned. We don’t expect the A370M to bring a vast performance difference from the RTX 3050. Intel has estimated that the 3 series will double the power of Intel’s integrated Xe graphics, which do not a particularly heavy-duty GPU make.

Still, Arc GPUs appearing in such a highly regarded mainstream machine is an interesting stamp of approval for Intel’s new Arc line. It’s the latest good sign that Intel is, you know, actually making and shipping these graphics chips.

Across the line, the devices have been equipped with 5MP cameras supporting various AI features like HP’s GlamCam, which attempts to make you look better in real-time on video calls. They ship with some new software as well, including HP Palette, “a proprietary digital workspace to help simplify the creative flow,” and HP QuickDrop, which makes it easier to transfer files between devices.