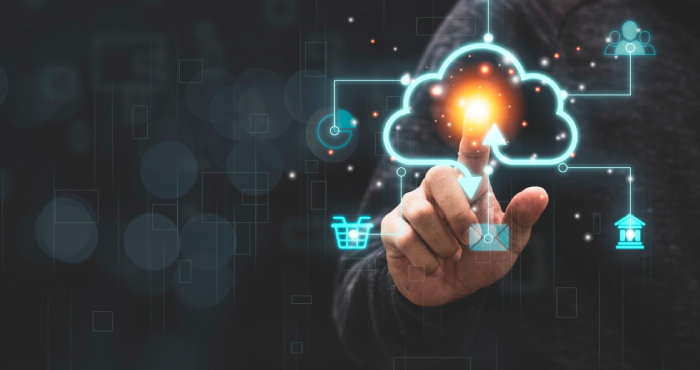 Within the framework of the forum on October 3rd, Huawei in cooperation with the E-Government Project Management Center under the support of the Ministry of Information Technology and Communications of the Republic of Uzbekistan held a strategic session HUAWEI Day0, the main theme of which is:
“Jointly Building a Full-Stack Data Center Ecosystem to Accelerate Digital Transformation in Eurasia.”

Minister for the Development of Information Technologies and Communications of the Republic of Uzbekistan Sherzod Shermatov opened the event with a welcoming speech, noting the main achievements of the development of “Digital Uzbekistan” and the measures taken by the state to realize all IT capabilities of the country.

Daniel Zhou, President of the Eurasian region of Huawei, also delivered a welcoming speech, underlining Uzbekistan’s significant breakthrough in the field of digital development, as evidenced by the recently released UN report on the global rating of e-government development, where Uzbekistan rose by 18 positions, as well as an improvement of the country’s position by 4 points in the Global Innovation Index for 2022.

“Uzbekistan is successfully developing within the framework of the global digital trend, actively investing in accelerating the digital transformation of public services. Many countries are following this trend, but not all of them have chosen cloud technologies as it’s found what makes Uzbekistan a leader. With the creation of the unified data center, Uzbekistan opened the door to a new era of data centers with absolute capabilities. The implemented project of creating a national data center has become an example for other countries, and we would like to share it to build a joint and win-win Eurasian ecosystem,” said Daniel Zhou, President of Huawei’s Eurasian region in his welcoming speech.

The strategic session became a professional platform for the exchange of experience in the field of design, construction, and operation of data centers, and the provision and development of cloud services. Among the key areas discussed were actual needs and new opportunities for the development of digitalization, practical aspects of the construction of data centers and clouds, and various industry scenarios of using AI to accelerate digital transformation in the region. Aziz Mukhitdinov, Director of the E-Government Project Management Center, as well as representatives of large organizations and companies, such as IK’s-Consulting, IKS-Media, Uptime Institute, and ZBS, delivered the keynote speech

Holding a strategic session on cloud technologies and data centers in Tashkent was driven by the recent successful experience of Uzbekistan in the field of digital development. On August 27, 2022, the Republic hosted the launch of the unified data storage and processing center of the “E-Government” system, implemented jointly with Huawei. The data center was created in accordance with international standards and has a TIER III certification issued by the international institute “Uptime”. The project was presented to the President of Uzbekistan and laid the basis for the further digital development of public services, industries, and various spheres of the economy.

Huawei has been operating in Uzbekistan for more than 23 years, participating in important state projects to strengthen the country’s ICT infrastructure, including projects on the implementation of fifth-generation networks and the use of renewable energy sources. In order to make further technological contributions to the implementation of cloud technologies and the development of the digital potential of the Republic of Uzbekistan, on May 23, 2022, Huawei signed a memorandum of understanding with the E-Government Project Management Center.