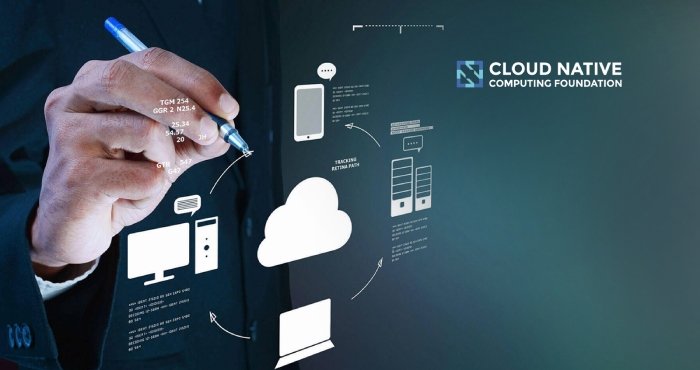 KubeCon + CloudNativeCon North America 2022 – The Cloud Native Computing Foundation® (CNCF®), which builds sustainable ecosystems for cloud-native software, today announced the winners of the sixth annual CNCF Community Awards. The Community Awards recognize CNCF community members that are going above and beyond to advance cloud-native technology. Growing considerably since its inception in 2015, CNCF now hosts 139 projects with more than 175,000 contributors and over 800 members.

“The community is what makes open-source technology and our cloud-native ecosystem possible,” said Chris Aniszczyk, CTO, of CNCF. “They are individuals who offer their time to mentor new contributors and build the game-changing technologies that power our world. It is an honor to work with and recognize these incredible individuals – just a handful of the thousands of deserving contributors out there.”

Top Committer: This award recognizes excellence in technical contributions to CNCF and its hosted projects. The CNCF Top Committer has made key commitments to projects and, more importantly, contributes in a way that benefits the project as a whole. CNCF Maintainers (committers) voted for the Top Committer and are pleased to present the award to:

Carolyn Van Slyck (@carolynvs) – Carolyn is a maintainer for Porter and the Cloud Native Application Bundle (CNAB) Specification, runs Women Who Go and is a tech lead for CNCF Contributor Strategy.

Top Documentarian: This award recognizes excellence in documentation contributions to CNCF and its projects. Excellent technical documentation is one of the best ways projects can lower the barrier to contribution. The winners of this award were nominated by the CNCF community and voted on by CNCF staff and the TOC. We are happy to present the award to:

Chop Wood Carry Water: This award is given to community members helping behind the scenes, dedicating countless hours to open source projects, hosting and building community meetups, and often completing thankless tasks for the benefit of the community. The winners of this award were nominated by the CNCF community and voted on by CNCF staff and the TOC. CNCF is pleased to present this award to: