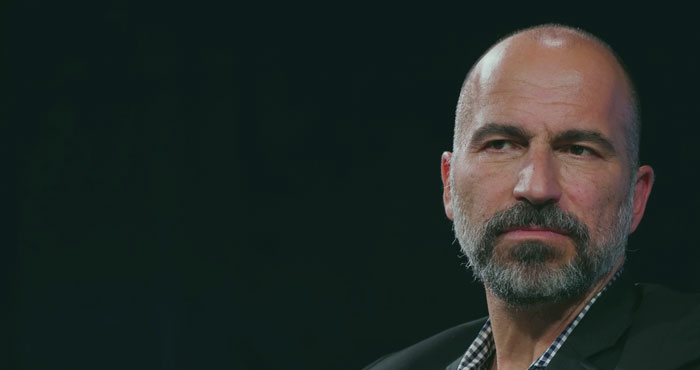 Many technology companies that expanded during the pandemic are now pulling back, laying off workers and retracting job offers as the U.S. economy slows.

On Tuesday, the cryptocurrency exchange Coinbase said it was cutting its workforce by 18%, or about 1,100 people, with CEO Brian Armstrong warning that “we appear to be entering a recession after a 10-plus year economic boom.” He added that the publicly traded company, which has a market value of more than $13 billion, “grew too quickly” in 2021 as it scaled up to take advantage of the crypto craze.

The slump is affecting a wide range of companies. Coinbase’s cuts come one day after cryptocurrency company BlockFi, which had grown nearly sixfold in 2021, announced it was laying off about 250 people. Privacy and marketing company OneTrust last week let go 950 employees, Stitch Fix cut 330 and identity-verification company ID.me dismissed 130. Transportation company Bird slashed a similar number, while PolicyGenius gave pink slips to 170. And that’s just in the past two weeks.