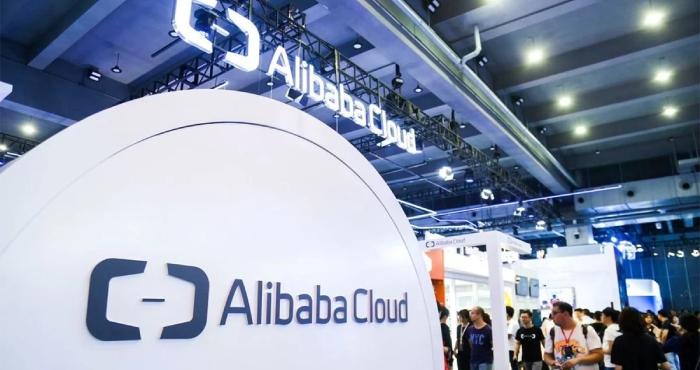 Alibaba Cloud, the cloud computing unit of Alibaba Group Holding, experienced a system failure on Sunday, causing the suspension of cryptocurrency withdrawals on the OKX exchange, and disabling websites at Macau’s monetary authority and other businesses.

OKX said on Twitter Sunday morning that there was “an intermittent connection error with our cloud provider which is affecting the user experience” after users complained about difficulties in withdrawing funds. It Tweeted an update in the evening, saying that “cloud services have resumed but they are not completely stable yet”.

Also affected were websites and apps operated by the Monetary Authority of Macau, Galaxy Macau hotel, Lotus TV Macau, and food delivery platform food, according to a Weibo post by Macau’s Judiciary Police. By Sunday evening, the websites of Galaxy Macau, Lotus TV and MFood were still inaccessible.

A spokesperson for Alibaba Cloud confirmed the breakdown in a statement but did not provide details about the scope of the problem.

In a statement late on Sunday night, Alibaba said that normal services had been restored.

“We sincerely apologise for the inconvenience caused by the incident and our services are gradually back to normal. Our engineers worked hard with our data centre partner’s technicians to fix the issues, while additional resources have been put in place to help customers minimise the impact where possible.”

Alibaba Cloud, also known as Aliyun, has been a market leader in Asia as the largest Infrastructure-as-a-Service (IaaS) provider by revenue, and the third largest worldwide, for four consecutive years through to 2021, according to market researcher Gartner.

According to Gartner’s latest available data, Alibaba Cloud had the biggest IaaS market share in Hong Kong in 2020.