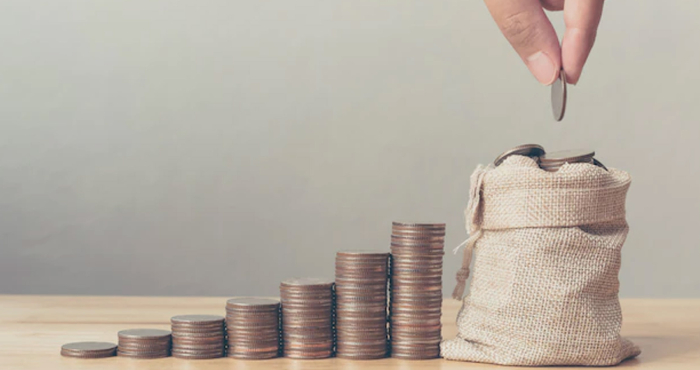 tap., the digital entertainment marketplace for industry professionals, announced the closing of a $1.8 million pre-seed round of funding towards app development and growth. The new phase will mark a significant milestone since the app’s introduction as it demonstrates the major investments dedicated towards the app’s innovation.

tap. is a business marketplace app for entertainment executives and creatives in the entertainment industry. The app was created to serve the needs of emerging creatives as well as film financiers and entertainment professionals to connect with legitimate industry productions and professionals. The first of its kind, the patented artificial intelligence technology cuts expenses, time, and effort by 420%.

“In the ever-changing business of entertainment, the opportunity is key. Tools like a tap. make us all reachable and attain level all in one place,” says Grammy-nominated singer and tap. Investor, Wil Merrel. “I chose to invest in the tap. because this platform is ahead of its time and in my opinion, one of the leading sustainable and reliable tools that will soon become our industry’s standard in the very near future.”

What makes it unique is that the IP-protected features of the software allow big and small production studios the ability to network, book the entire cast and crew, and manage all conversations and documents without ever leaving the app. The investments toward the app will help to facilitate:
● Advance the company’s production program in collaboration with active productions at Marvel DC, HBO, Disney, Netflix, Hulu, Paramount+, CBS, CNN, Warner Brothers, and more
● Train, accelerate, and deploy the machine learning technology
● Introduce new products in the market

“As a filmmaker, I’m looking forward to seeing how to tap. takes on Hollywood, Nollywood, Bollywood, and another film/tv markets by storm,” says Transformers Actor and tap. Investor and Advisor, Remi Adeleke

“The film and music industry really need this,” said the CEO of Artists Housing and tap. Investor and Advisor, Kelvn Zuma. “AI to best match roles jumps the industry roadblocks. tap. has already proven to be incredible for our tenants.” Artist Housing is the largest housing facility for creatives on the West Coast.

“We are excited to grow our network of support around the tap. app through the latest funding round, which will enable us to execute our strategic company objectives, drive impact within the tech and entertainment industry as well as scale our operations,” said tap. Founder & CEO Jean-Que Dar. “At tap., we believe accessibility is a part of career success, especially in the entertainment industry. With the support of our investors, we are on a path that addresses the needs of our industry by enabling professionals with the tools to build their own legitimate network.”

tap. continues to grow its current list of subscribers and released the BETA version in Los Angeles.