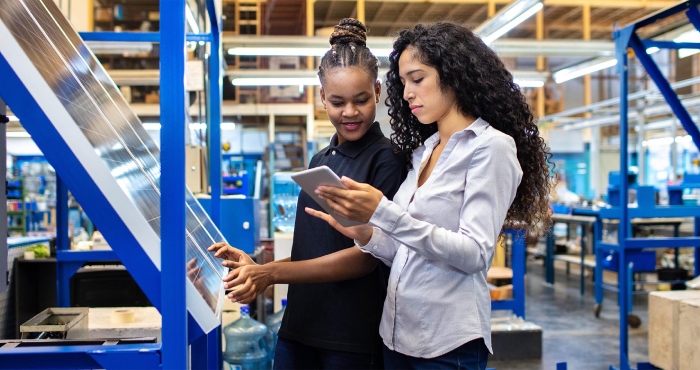 Is Pinellas County set to be a new tech hub? The last pieces of the financial puzzle are coming into place for a new St. Petersburg tech startup co-work space. The project is designed to drive some of the top tech and business minds in the country to St. Pete.

The new ARK Innovation Center is under construction at 1101 4th Street S in St. Petersburg.

Financing is through a federal grant through the Economic Development Administration and has received support from both St. Pete and Pinellas County. The City of St. Pete donated the land while $4 million in matching funds is up for final approval during a scheduled Pinellas County Commission meeting Tuesday.

The new facility will be home to the Tampa Bay Innovation Center, which plans to relocate to the building and manage the leases and programs that help tech startups with mentoring and finding investors.

“We have companies from New York, California, and other parts of the nation that already want to move here and sign leases with us,” said Tonya Elmore, president of the Tampa Bay Innovation Center.

The 45,000-square-foot facility will have an event space, classrooms, separate workspaces for startups, podcast studios, and a 3D printing facility.

The new facility is designed to attract tech companies to the city so they can share resources and work cohesively. In addition, the center will have a series of accelerator programs designed to get newer tech startups off the ground.

Elmore says there’s nothing like this in Pinellas County to date.

“St Pete’s better designed for entrepreneurs than some of the major cities across the United States just because of its quirkiness and livability,” Elmore said.

The facility will open late summer 2023.