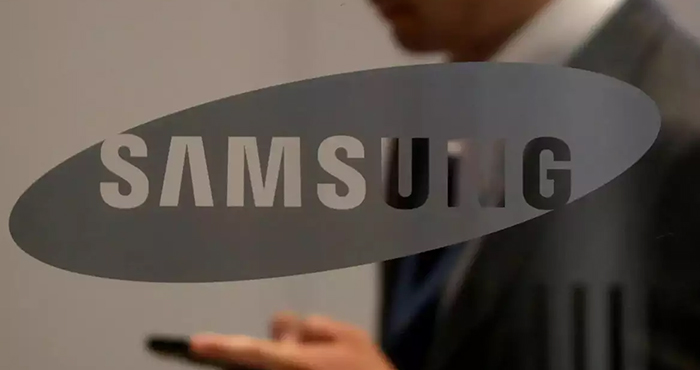 Samsung has dished up a new variety of SD card that can, it claims, sustain 16 years of continual writes.

The Korean giant’s calculations for the longevity of the PRO Endurance Memory Card – for that is the new tech’s name – assume their use to record 1920×1080 video content at 26Mbit/sec (3.25MB/sec).

At that rate, the 256GB model is rated to endure 140,160 hours of use. Smaller capacity models won’t last as long because they’ll be overwritten more often, so the 128GB, 64GB and 32GB each halve their larger sibling’s lifetime.

Samsung suggests the cards will be most at home in devices such as CCTV, dashcams, or body cameras.

The Register wonders if enterprise users might also be interested in showing the cards to VMware, in light of the virtualization giant’s decision to deprecate booting from removable storage (eventually) on grounds it can wear out and introduce unwelcome instability. VMware may still have a reason to rule out this new resilient medium, as its maximum read and write speeds of 100MB/sec and 40MB/sec respectively aren’t sizzling.

Samsung also rates the devices as waterproof, “temperature-proof” (they’ll work at between -25°C and 85°C), X-ray-proof (they can survive airport inspection), impervious to magnetic fields less intense than those found in magnetic resonance imagers, capable of surviving a five-meter fall, and “wearout-proof” if inserted and removed from a device properly up to 10,000 times.

Curiously, the warranties offered for the cards fall well short of their rated lifespans.

In related news, Samsung has taken to Twitter to reveal what it’s claimed is the fastest Universal Flash Storage (UFS) silicon based on version 4.0 of that standard (which is yet to be published).

Samsung’s thread says it will have UFS 4.0 in production “in the third quarter” of 2022 and that the memory will be ideal for use in 5G smartphones thanks to small size and read/write performance of 4,200MB/sec and 2,800MB/sec.

Smartphones are seldom used for longer than three or four years – so the tech in Samsung’s new removable memory is presumably relevant.