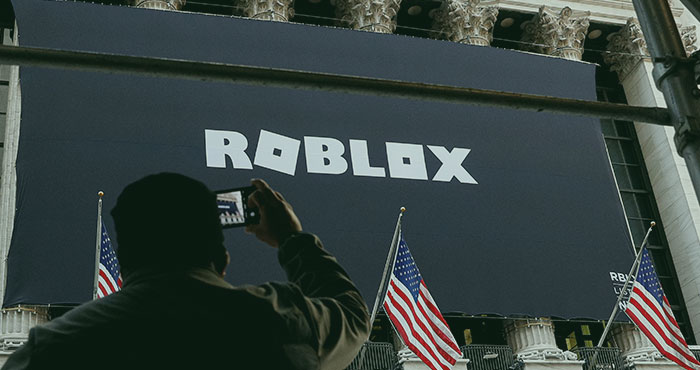 Roblox Corp on Wednesday became the latest U.S. company to report a hit from a stronger dollar, saying its bookings fell up to 11% last month despite a jump in daily active users.

The announcement sent the gaming platform’s shares down 4% in premarket trading and echoed remarks from other major American corporations such as Microsoft Corp and Coca-Cola Co.

“We estimate the impact of foreign currency fluctuations led to a reduction of around 4% in May 2022 bookings,” said Roblox, one of the world’s most popular gaming sites for children.

A hawkish Federal Reserve and heightened geopolitical tensions have driven a 10% gain in the dollar so far this year. A stronger greenback typically eats into the profits of companies that convert foreign currencies into dollars.

The dollar strength adds to the woes of Roblox, which said in May that net losses would continue for the “foreseeable future” after a slowdown in the pandemic-era gaming boom dented its first-quarter bookings.

In May, estimated bookings were between 9% and 11% lower from a year earlier, it said.

Bookings refer to Roblox’s virtual currency “Robux” that players can spend in-game to upgrade their avatars by purchasing items such as clothing, collectibles or accessories.