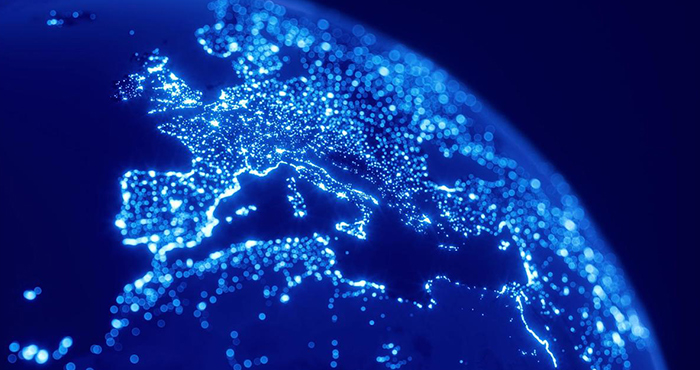 Remote workforces have come into their own in the last several years, with companies ever more willing to tap into talent wherever it happens to be, and a vast array of low-friction tools being built to make those distributed teams work just as effectively as if they were all in the same physical space. Today, Remote, which has built a platform to hire distributed employees, and then make sure they are remunerated easily and legally — in other words, tech that helps companies with some of the trickiest aspects of managing a remote workforce — is announcing a big round of funding as it emerges as one of the bigger players to watch in the world of HR addressing global and distributed workforces.

The startup has raised $300 million, funding that it will be using to continue building out the tools that it provides to its customers and to expand its technology and services to more geographies. SoftBank Vision Fund 2 is leading the round, with previous investors Accel, Sequoia, Index Ventures, Two Sigma Ventures, General Catalyst, 9Yards, Adams Street and Base Growth also participating. This Series C values Remote at over $3 billion.

The size of the funding round and its timing — it’s been less than a year since Remote’s Series B, a $150 million round at a $1 billion+ valuation in July 2021 — underscores a couple of things. One is the focus distributed work has had particularly in the last couple years — a trend that was already in pace before Covid-19 but definitely accelerated as a result of it; two is how Remote itself has expanded in that time.

The company — based out of San Francisco but with a totally remote workforce itself, with its two co-founders based in Europe — says that the number of employees processed through the Remote platform grew by 900% in the last year, with revenues up 13x in the same period (we have asked and the company does not disclose actual revenues or other specific numbers). That pace does not appear to be slowing down, even as offices gradually reopen and many parts of the world look to return to pre-Covid routines.

At the other end of the tech world spectrum, there’s been evidence that some of the funding exuberance of the last couple of years around pandemic-spurred theses (like rising demand in categories like remote work and delivery) is getting more bearish. But that trend too appears to have passed over Remote, which raised this round in the last quarter.

“The power dynamics have completely changed between employers and employees,” Remote CEO Job van der Voort said in an interview, with people more empowered he noted to work from wherever they want, and companies needing to provide remote working facilities to secure the talent at the price they want. “We only see this accelerating. If there were a slow down in that trend, maybe we couldn’t have raised this much.”

Remote’s customers now range from small startups to large enterprises and includes GitLab, DoorDash, Hello Fresh, Loom, and Paystack, with companies sometimes processing payments and more for as few as four employees through Remote, while others are processing for thousands. Services it offers today include payroll, benefits, taxes, and local compliance (including Employer of Record services) for contractors and full-time employees.