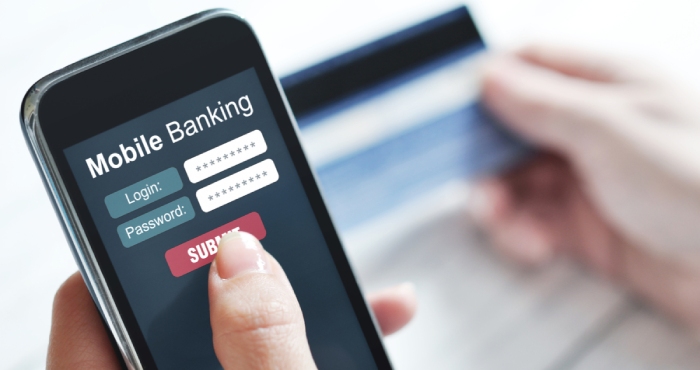 Two Calgary-based financial technology companies, Fillip and Miq, were announced as the winners of the inaugural Digital Commerce Bank Calgary Fintech Award on October 14, 2022. The winners cumulatively took home prizes of over $300,000 in non-dilutive cash.

The award champions and celebrates fintech companies that demonstrate clear innovation and a strong value proposition for the Calgary region through the creation of jobs, economic growth, and diversification.

In its inaugural year, 45 fintech startups from across Canada applied for the award and 24 were selected to participate in the program. In addition to competing for the non-dilutive cash award, participants benefited from 3 months of fintech-specific workshops, mentoring sessions with world-class advisors, pitch coaching, and business evaluation. In early October, 11 finalists were selected and were further narrowed down to the top 5 finalists including Credit App, Fillip, Miq, PayShepherd, and The Smart Benefit by YRPlans, who made final pitches live at the Platform Calgary Innovation Center for a judging panel of fintech experts and entrepreneurs from across Canada.

Fillip, the first digital payment platform built for business fleets to empower drivers to pay for fuel and maintenance expenses with a secure digital wallet was awarded the first-place prize of $250,000. “For us and for Calgary, this award is an opportunity to shine – to demonstrate to the world that Calgary is the best place to start, scale, and succeed in tech and in business,” says Alice Reimer, CEO at Fillip.

Miq, a financial platform that enables community cooperatives to pool funds, save and build credit was awarded the second-place prize of $60,000. “We saw the opportunity of tapping into the ecosystem and being part of the Calgary community,” Jonah China said.

Platform Calgary is an impact organization whose members are tech companies large and small, united in a vision of inclusive, innovation-driven prosperity for Calgary. Platform Calgary brings together the resources of Calgary’s tech ecosystem to help startups launch and grow at every step of their journey, from ideation to scale. The focus is making all parts of Calgary’s startup ecosystem better resourced, connected, efficient and prominent.