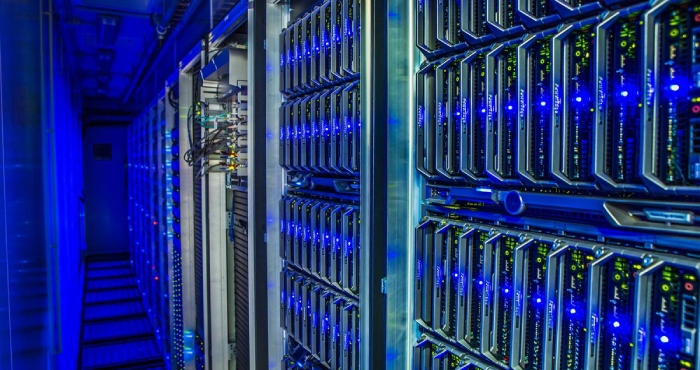 Tech giant Google is no longer moving forward with plans to build a data center in the central Minnesota city of Becker.

In filings with the Minnesota Public Utilities Commission last week, Xcel Energy said it has terminated its agreements with Honeycrisp Power LLC, a Google affiliate, after the company failed to provide a notice to proceed with the project.

It’s a blow to Becker, whose leaders hoped the data center would provide employment and economic growth amid the closure of a massive coal-burning plant in the city. It was expected to cost at least $650 million and create about 50 permanent jobs.

“We are obviously disappointed with that decision,” said Greg Lerud, Becker city administrator.

In 2019, Xcel revealed it was negotiating with Google to build a 375,000-square-foot data center on roughly 300 acres owned by Xcel Energy next to the Sherburne County Generating Station, or Sherco, the largest coal-burning plant in the Upper Midwest. Xcel plans to retire all three of Sherco’s generators by 2030.

Becker and Sherburne County officials approved tax breaks for the project, which they said would bring needed jobs and economic growth to the city of about 5,000 residents amid Sherco’s closure.

State utilities regulators OK’d agreements between Google and Xcel Energy to provide electricity for the data center from two dedicated wind farms. In 2020, Becker received $20.5 million in state bonding money to improve infrastructure in its business park to help lure the data center and other companies.

But the data center has been on hold for the past couple of years. Earlier this year, Xcel said Google had yet to purchase the land for the project. After last week’s filing, Xcel confirmed that it’s no longer viable.

“We’re disappointed that the project is not moving forward at this time, but continue to engage with the company and remain committed to partnering with the city of Becker to grow jobs and capital investment in central Minnesota,” Xcel spokesperson Lacey Nygard wrote in an email.

Data centers are large buildings Google uses to house servers and other computer equipment to power its online searches and other services. Google has data centers scattered all over the U.S. and Europe, as well as a handful in South America and Asia.

According to the PUC filing, Xcel said Honeycrisp did not provide the utility with a notice to proceed by an agreed-upon deadline. Xcel notified Honeycrisp on Dec. 8 that it was terminating the agreements between the two companies, under which Xcel would have provided electricity for the data center.

Xcel said it “continues to engage with Honeycrisp about the potential to develop future projects.”

Google spokesperson Devon Smiley also confirmed the project’s demise, but said the company “is proud to be part of the Minnesota community” and remains committed to growing the tech industry and jobs in the state.

“While this project isn’t progressing right now, that doesn’t rule out engagement on projects in the future,” Smiley wrote.

City leaders remain hopeful that Xcel will attract other businesses by selling land it no longer needs for a buffer around the plant. That could include another data center, Lerud said.

In September, Xcel told the PUC it had an option to sell 348 acres in Becker to a company called Elk River Technologies for a data center. It provided no information about the company, which was incorporated in May.

“We’re really focused on making sure Xcel has what they need from us to bring that to fruition,” Lerud said. “We’re not going to dwell on the loss. Obviously, it’s not good, but we’ll keep working and trying to make up for it.”