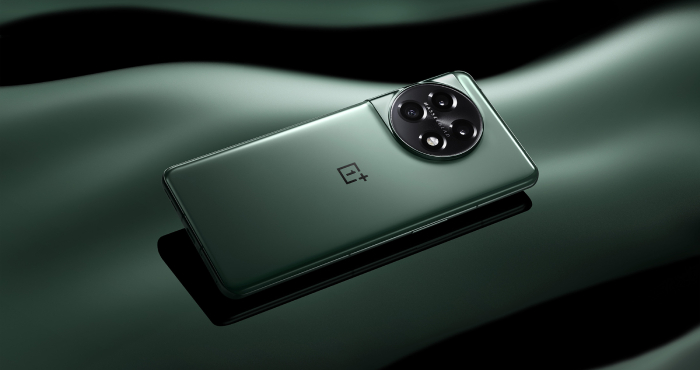 The OnePlus 11 is launching globally on February 7th, but the flagship smartphone will actually make debut in China earlier on January 4th, OnePlus announced. The company has also announced pretty much all the specs, including the processor, RAM and storage, showing it’ll be right up there with other high-end smartphones.

The OnePlus 11 will be powered by Qualcomm’s Snapdragon 8 Gen 2 chip, already announced with recent Xiaomi and Vivo phones. That chip promises not just the usual speed improvements, but upgrades to AI, camera features, 5G speeds and graphics, including ray tracing support.

You’ll get 12 or 16GB of LPDDR5X RAM, along with up 512GB of UFS 4.0 storage, and it should have OnePlus’s Color 13 version of Android 13 right out of the box. Full camera specs have yet to be released, but we’re seeing three cameras on a circular module with Hasselblad branding front and center.

Along with the smartphone (shown in green and black colors), OnePlus is expected to unveil the Buds Pro 2 and TWS earbuds on January 4th, and also internationally in February. We should learn all the details (perhaps apart from international pricing) at the event on January 4th, though you’ll have to pay close attention with CES 2023 going on at the same time.