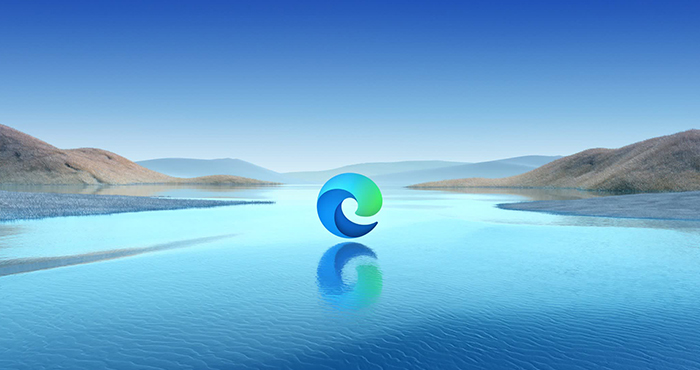 Microsoft has consistently tried to get more people to use Edge. Some of the ways it has pursued that goal have been less well-received than others, but its latest effort to do so could make for a useful addition to the software. In a support page spotted by The Verge, the company revealed it’s adding a free built-in VPN service dubbed Edge Secure Network to its web browser.

The company says the tool will encrypt your internet connection. You can use that functionality to protect your data from your internet service provider. As with most VPNs, you can also use Edge Secure Network to mask your location, making it possible to access services that might otherwise be blocked in the country where you live or are visiting.

If you find yourself frequently traveling, chances are Edge Secure Network won’t replace a paid VPN. The feature limits you to 1GB of data usage per month. It’s also worth noting you’ll need a Microsoft account to use the service. Microsoft has yet to begin testing the VPN. But once the feature is available, you’ll be able to enable it through Edge’s three-dots icon. A new option titled “Secure Network” will turn the VPN on. Once you’re done browsing, it will automatically turn off again.