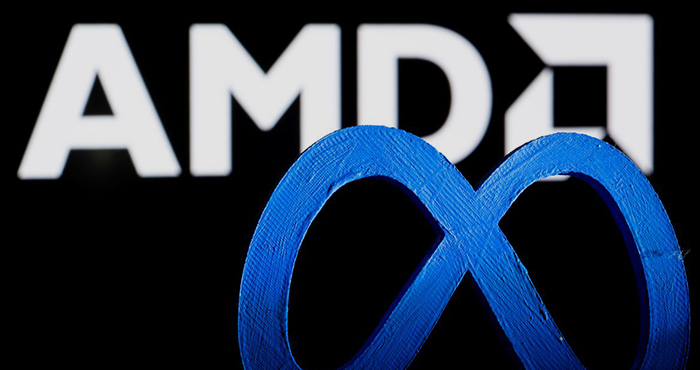 Facebook parent, Meta Platforms Inc, and chipmaker AMD on Wednesday said they were partnering for a mobile internet infrastructure program that would bring base station costs down to make broadband more accessible around the world.

The program, called Evenstar, was launched by Meta in early 2020 and promotes a platform called OpenRan that makes it possible for cellular network operators to mix and match hardware and software for building base stations instead of buying all of it from one equipment maker.

“They have a very aggressive target for the cost because Meta is also trying to cover the uncovered regions and the underdeveloped countries. So they want to make sure there are more and more people connected,” said Garcia.