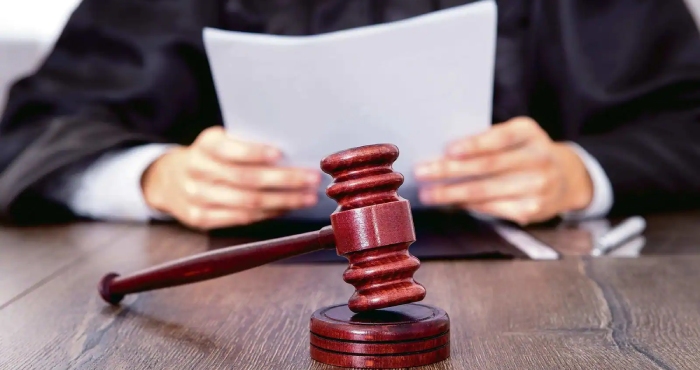 TheLawyerGuide.com offers a platform for reviewing lawyers, similar to how Tripadvisor lets users review restaurants and hotels. All national lawyers are listed on the platform. Lawyers can claim their profile and enrich it with more information. The company earns money by highlighting lawyers that pay for the service, while also introducing potential new clients to the lawyers. In addition, the platform offers a web-based SaaS marketing suite to lawyers. After its launch under the name Advokatguiden in Norway in 2020, TheLawyerGuide.com has since expanded to Sweden, Denmark, Switzerland, and the Netherlands. In 2023, the company will expand its operations to the United States and several other large European countries.

Now the company has raised €475,000 EUR through a new share issue on the crowdfunding platform Folkeinvest.no, which values the company at €4 million EUR. More than 50 new shareholders joined the round.

Ali Ahmed, CEO of TheLawyerGuide.com, is happy about the raise:

“We are ecstatic to have completed our first public seed round. We anticipate that the raise will take us to profitability in several key markets, including Norway and Sweden. Later this year, we are also launching in the U.K., Italy, France, and the U.S. Eventually, further funding may be required, but this takes us far towards our goal of global expansion.”

“Our goal is really to make TheLawyerGuide.com the world’s largest lawyer review platform. We have the technology, the skill set, and the right people to get the job done,” says Ahmed. “With more and more fake reviews everywhere, consumers need someone they can trust in the marketplace. Our aim is to make TheLawyerGuide that someone, and an essential part of a lawyer selection process.”

Since its start in 2020, TheLawyerGuide.com has attracted almost one million visitors across its five live markets in Norway, Sweden, Denmark, Netherlands, and Switzerland.