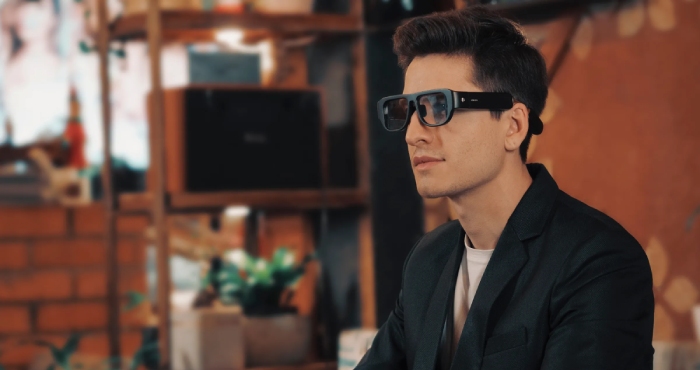 The smart glasses are designed to be fashionable and functional, with a range of features including live Translation to everything you hear, note taking, watching videos, texting, view notifications and more.

“We are thrilled to be launching our smart glasses next year. Our team has been working so hard to create a product that is both functional and fashionable, and we can’t wait to share it with the world” said Ahmed Omar, company CEO.

“The launch of Odiggo’s smart glasses will take place in Q2 2023. Interested individuals can sign up on the company’s website to start receiving product updates and news” said Ahmed Nasser, company President.

The company CEO and co-founder quoted globalbusinesswire that Smart-glasses industry is going to hit $461Billion by 2030. Smart glasses is a platform for convenient and popular features such as ar display, instant translation, virtual assistants, and hands-free controls, making them 10 times more convenient and sought-after technology.

Founders who did it before

The Company founders are not first time founders, they did more than $1.1 Million dollars in sales a month before while building an automotive technology B2C startup.

Ahmed Nasser: As a kid he bought books with his food money. He was so fascinated with tech that he read hundreds of books. During high school, he invented a math sequence formula and then studied computer science. He then grew the automotive tech company with Omar to 155x from $5,000 to $1.1 Million/month.

John Mauriello: is a well known industrial designer in the bay area and adjunct professor of design at California College of the Arts. He has done work for top companies like Amazon, Qualcomm, Logitech, and Kohler.