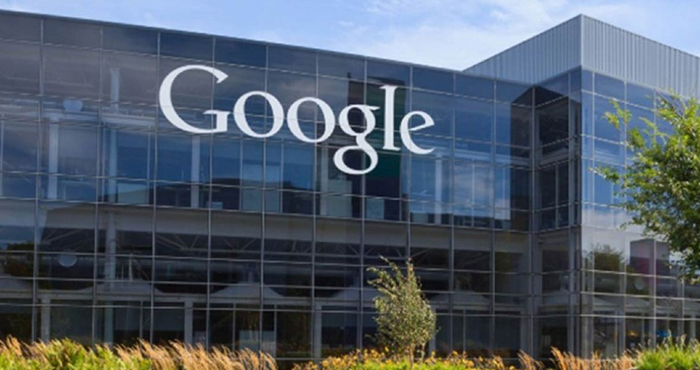 Today Google hardware boss Rick Osterloh confirmed that the company has acquired Raxium, a five-year-old startup with MicroLED technology that could be key in building a new generation of augmented, virtual, and mixed reality headsets.

This adds to the evidence that Google’s next big AR move is growing closer: it previously acquired the glasses maker North in 2020, and is reportedly hiring engineers to build an augmented reality operating system. We learned in January that Google Labs is building an AR headset called “Project Iris,” under the same management as the Project Starline high-res video chat demo shown during its I/O event last year.

When The Information first reported Google’s Raxium purchase last month, it noted that MicroLED tech could be useful for building AR displays that are more energy-efficient than other solutions, but still look colorful. In addition, Raxium is working on “monolithic integration” for MicroLEDs, which The Information reports would mean manufacturing them out of the same kind of silicon used for most processors, potentially driving the price down significantly. Other companies working on MicroLED AR hardware have included Oppo, Apple, and Vuzix.

As for the competition, Microsoft has already delivered an augmented reality device with HoloLens, while Apple, Meta, Snap, and others are reportedly investing heavily to create their own hardware that overlays information and images on top of the real world.

According to Raxium’s website, a Super AMOLED screen on your phone has a pixel pitch (the distance between the center of one pixel, and the center of another pixel next to it) of about 50 microns, while its MicroLED could manage around 3.5 microns. It also boasts of “unprecedented efficiency” that’s more than five times better than any world record.

Osterloh referenced both the size and efficiency in his blog post about the future display technologies Raxium might build. He said the company will join Google’s Devices & Services team, and that its “technical expertise in this area will play a key role as we continue to invest in our hardware efforts.”