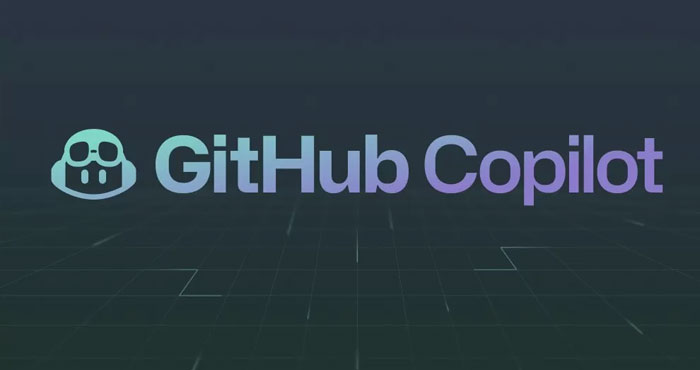 Microsoft-owned GitHub is launching its Copilot AI tool today, which helps suggest lines of code to developers inside their code editor. GitHub originally teamed up with OpenAI last year to launch a preview of Copilot, and it’s generally available to all developers today.

Priced at $10 per month or $100 a year, GitHub Copilot is capable of suggesting the next line of code as developers type in an integrated development environment (IDE) like Visual Studio Code, Neovim, and JetBrains IDEs. Copilot can suggest complete methods and complex algorithms alongside boilerplate code and assistance with unit testing.

More than 1.2 million developers signed up to use the GitHub Copilot preview over the past 12 months, and it will remain a free tool for verified students and maintainers of popular open-source projects. In files where it’s enabled, GitHub says nearly 40 percent of code is now being written by Copilot.

“Just like the rise of compilers and open source, we believe AI-assisted coding will fundamentally change the nature of software development, giving developers a new tool to write code easier and faster so they can be happier in their lives,” says GitHub CEO Thomas Dohmke.

Microsoft’s $1 billion investment into OpenAI, the research firm now led by former Y Combinator president Sam Altman, led to the creation of GitHub Copilot. It’s built on OpenAI Codex, a descendant of OpenAI’s flagship GPT-3 language-generating algorithm. GitHub Copilot has been controversial, though. Just days after its preview launch, there were questions over the legality of Copilot being trained on publicly available code posted to GitHub. Copyright issues aside, one study also found that around 40 percent of Copilot’s output contained security vulnerabilities.

Microsoft isn’t the only company working on automated AI tools to help assist with coding. Last year, Google-owned DeepMind revealed an AI system named AlphaCode that’s designed to write computer programs “at a competitive level.” AlphaCode was tested against Codeforces, a competitive coding platform, and achieved an “estimated rank” placing it within the top 54 percent of human coders. The challenges are different from what a regular coder would face, but they demonstrate how AI coding systems could assist coders in the future.

GitHub Pilot is available for all developers today, with a 60-day free trial. GitHub will offer Pilot to businesses later this year.