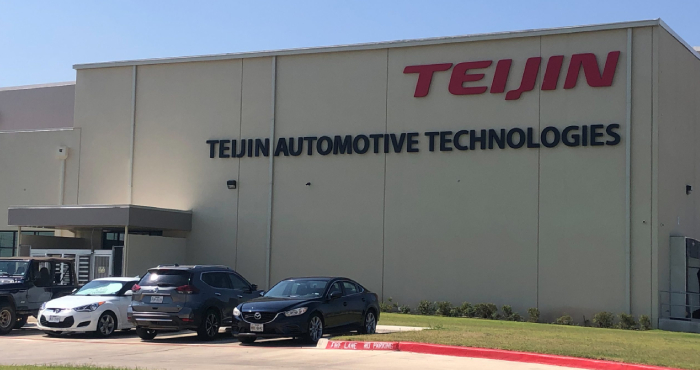 “We are grateful to Steve for his dedication and commitment to Teijin Automotive Technologies,” said Akimoto Uchikawa, president and CEO of the Teijin Group. “Under Steve’s leadership, Teijin Automotive has experienced significant growth, while maintaining its leadership position in lightweight innovations. We wish him well as he moves on to this next chapter of his life.”

From October through November, Rooney will support the organization in an advisory role to ensure a smooth transition as Chris Twining assumes the role of COO of the Composites Business Unit, and CEO of Teijin Automotive Technologies; and Masataka Akiyoshi transitions into the role of General Manager of the Composites Business Unit. Twining previously served as President of Teijin Automotive Technologies North America. Akiyoshi previously served as Teijin Chief Officer, Corporate Strategy.

Twining, who has been with the company since 2001, has served in a variety of leadership positions. Prior to being named COO earlier this year, he was vice president of Operations and regional director of Operations. He has worked closely on the operations side of the business with Rooney over the past 11 years. Under his leadership, the company will continue to focus on sustainability, materials R&D, and applications engineered to meet the rapidly changing needs of the mobility industry, as well as efforts to streamline and standardize operations and implement manufacturing best practices enterprise-wide.