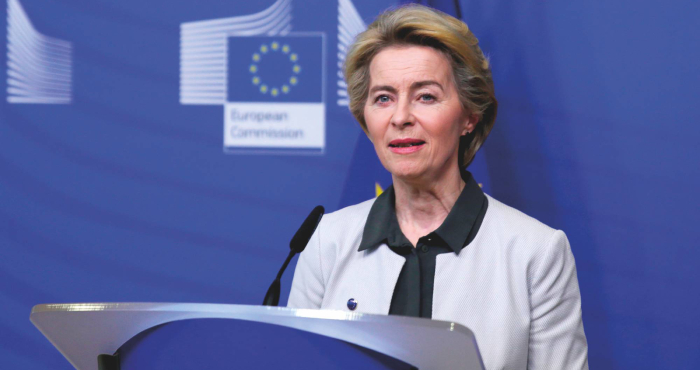 Net Zero Insights, the leading market intelligence platform for climate tech in Europe and North America together with Alder & Co., a purpose-driven climate tech marketing agency, today announced year-end climate tech investment results for 2022 totaling a record-setting sum of $82 billion, a 20% increase compared to 2021. While the majority, $43.9 billion, came from the U.S., Europe’s total funding reached $35.6B, representing a 33% year-over-year increase, compared to only 7% in the U.S.

Europe’s funding surge of 33% was driven by investments in energy, which saw an increase in funding by 81% ($18.5B), followed by transport ($9.4B), circular economy ($7.1B), and industry ($6B). The sectors showing the strongest growth in Europe are industry (+645%), GHG capture, removal and storage (+457%), and emissions control, reporting, and offsetting (+433%). Climate tech companies from the United Kingdom scored the highest funding ($8.1B), followed by Sweden ($7.7B) and Germany ($5.3B). Finland saw the biggest year-over-year growth of any European country driven by four mega-deals respectively across supply chain tracking, climate fintech, quantum computing, and circular electronics.

In 2022 solutions to decarbonize the industry generated momentum as more investment poured into hardware. Even excluding the mega-round raised for H2 Green Steel of $4.54B, (the largest ever climate tech investment in Europe), the industry sector almost doubled year-over-year investment.

H2 Green Steel was far from the only substantially large investment, as mega-rounds accounted for 6.6% of rounds in 2022, showing a growing maturity of the ecosystem. Other mega-rounds included Northvolt, TerraWatt Infrastructure, Flexport, and Enpal.

While venture capital and overall funding slowed down in the U.S., the median deal size increased significantly from $2.4M to $5.5M, a growth of 132%. From a challenge perspective, GHG capture, removal, and storage was by far the fastest growing sector in the U.S. with a year-over-year growth rate of +1632%, translating to a total of $1.4B.

The recently passed Inflation Reduction Act (IRA) was the single largest investment in climate and energy in American history at $369B. Included within are appropriations of $250B in loans: $11.7B for new loans, $100B for increasing existing loans, and $5B for a new loan program, the Energy Infrastructure Reinvestment (EIR).