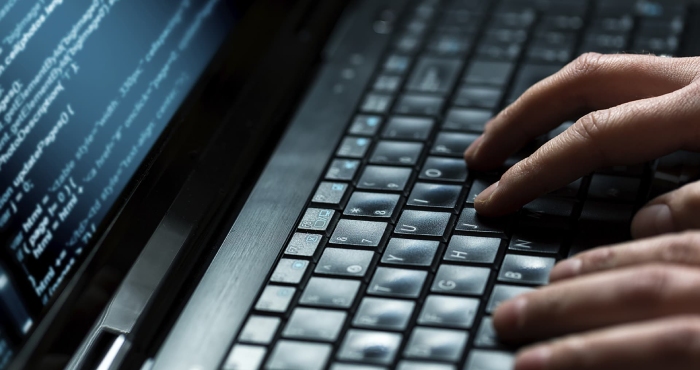 The year 2022 has been an eventful one for Twitter. While not everything is going well at the Elon Musk-headed company, there’s more trouble coming for the firm. One of the latest reports suggests that a hacker has stolen personal data of nearly 40 crore users, including that of Google CEO Sundar Pichai and Bollywood actor Salman Khan. All the personal data is reportedly put up for sale on the dark web.ADVERTISEMENT

A report coming from Israeli cyber intelligence company Hudson Rock reveals that data of Twitter users put up for sale on the dark web contains personal details such as — email, name, username, followers, and in some cases also phone numbers. This isn’t the first time that hackers have accessed data of crores of Twitter users, but it is surely the biggest of all time. To recall, a couple of months ago, over 5.4 million Twitter user data was leaked. The Irish Data Protection Commission (DPC) recently announced an investigation into a past data leak.

Coming to the latest leak, the anonymous hacker has posted a sample of data on one of the hacker forums. The sample data showed the kind of details that are put up for sale on the dark web. It also revealed that in the leak some high-profile accounts have also been compromised.