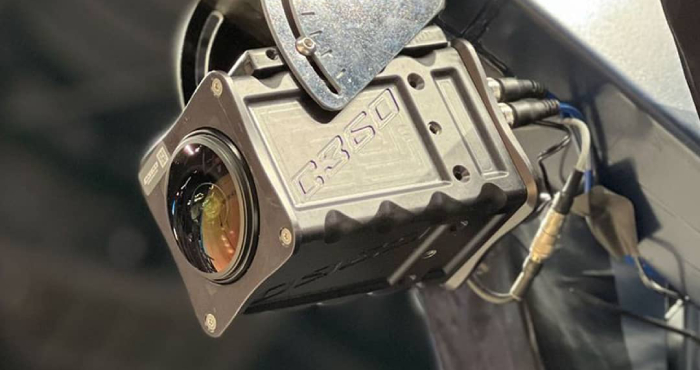 Global technology company Cosm has acquired C360 in a strategic move that expands its industry-leading ability to power the immersive experiences of today and the future. Founded in 2008, Pittsburgh-based C360 delivers immersive video solutions that integrate with major broadcasters and digital partners, including the biggest sports media companies and leagues as well as various governmental agencies and initiatives.

In early 2022, Cosm was the lead investor in C360 as it successfully raised funding to expand its capabilities with major leagues, teams, and broadcasters, and to activate its technology inside arenas and stadiums, and at major sporting events around the world. The two companies have identified more growth opportunities with broadcast and league partners since Cosm’s initial investment and will continue building on the synergy of complementary technologies.

“We invested in C360 last year to fuel its growth and, over the past twelve months, recognized the incredible opportunity for us to go further, together,” said Jeb Terry, CEO, and President at Cosm. “We have validated Cosm’s best-in-class tech stack with our history of innovation, recent R&D developments, and well-defined roadmap. Now, with C360 as part of our team, our capabilities become even more formidable in the immersive and linear production space. This acquisition reinforces our commitment to our broadcast partners and the value-add approach we take to deal-making. It is a testament to our aligned visions of redefining the way the world experiences content and bridging the gap between the experience economy and immersive technologies.”

“We are excited to be joining Cosm, a company that is redefining how we watch and interact with sports video,” added Carlos Silva, CEO at C360. “From Cosm’s world-class venues to our state-of-the-art technology that brings you closer to the action, C360 as part of Cosm is a perfect path to accelerate and forever change the way we watch and immerse ourselves in sports and entertainment.”

The software and technology developed by C360 will expand Cosm’s linear offering with additional complementary elements to capture content entirely in-house for its fully immersive venues, including its recently announced forthcoming locations in Los Angeles and Dallas, as well as for clients and partners across the sectors of sports, entertainment, science and education, parks and attractions, and more.

“C360 has been an innovator in bringing immersive video workflows to major broadcasts,” said Devin Poolman, Chief Product and Technology Officer at Cosm. “Its cloud-based software solutions will bring new distribution opportunities to Cosm, and its expertise in camera systems and computer vision is a great fit with our in-house capabilities.”

The terms of the deal will not be disclosed. C360, a Cosm company from here on, will continue to operate out of Pittsburgh and expects the acquisition to have a significantly positive impact on its existing client and industry concentrations.