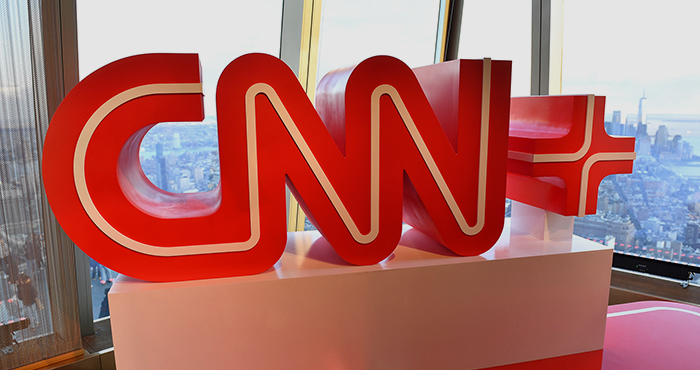 CNN Plus is reportedly struggling to gain viewers just two weeks out from its launch, according to a report from CNBC. People familiar with the matter told the outlet the platform is only raking in fewer than 10,000 viewers per day.

As CNBC notes, this is a huge dip from the daily viewership of CNN’s cable network, which saw an average of 773,000 viewers per day last year. But CNN Plus is still new — CNN’s TV channel has been around for many years, plus it’s (usually) free for anyone with cable or satellite service.

A recent report from Insider doesn’t make these numbers look any better, though. Using data compiled by SensorTower, Insider discovered that the CNN app, which users must download to use CNN Plus, gained just 18,000 new installations on the day the streaming service launched. CNN app installs grew by 70,000 six days later, but as Insider notes, it’s hard to tell how many of these downloads were for CNN alone or CNN Plus. The service just arrived on Roku on Monday but that may not be enough to raise viewership by a significant margin.

“We continue to be happy with the launch and its progress after only two weeks,” a CNN spokesperson said in a statement to CNBC. CNN didn’t immediately respond to The Verge’s request for comment.

Low viewership rates coupled with a lack of entertaining content (unless you’re into on-demand news and documentaries) give off some serious Quibi vibes — the short-lived service that lasted less than six months. Quibi notably lost 90 percent of its subscribers after their three-month free trials ended and reported 5.6 million downloads three months after launch. CNN Plus hasn’t revealed its subscriber count, but these early numbers aren’t the most promising. For reference, Disney Plus netted almost 130 million subscribers by the end of 2021 and managed to surpass 86 million subscribers less than a year into its existence.

CNN Plus launched on March 29 and costs $5.99 / month or $59.99 / year. It contains a news-heavy lineup that features shows from Anderson Cooper, Audie Cornish, and former Fox News anchor Chris Wallace. It also offers interactive Q&A sessions in a bid to make the service more than just being about straight-up news.