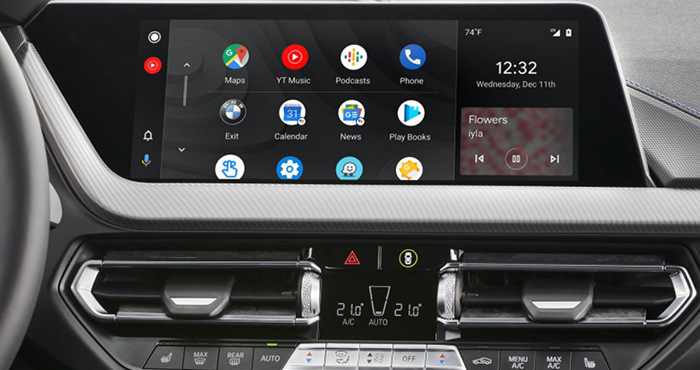 Due to the ongoing chip shortage, BMW is temporarily shipping some vehicles without support for Android Auto or Apple CarPlay, according to a report from Automotive News Europe (which we found through 9to5 Google). According to a statement the company gave to Automotive News Europe, BMW has changed suppliers and begun using a chip that does not fully support Android Auto or CarPlay. As a result, the company continued in its statement, that affected vehicles will receive an over-the-air software update by “the end of June at the latest.”

As 9to5Google notes, you can check if your recently purchased vehicle is affected by checking for “6P1” in the car’s production code. It also seems that all of the vehicles in question were manufactured in the first four months of 2022, and have final destinations in the US, France, Italy, Spain, and the UK.

This is not the first time that BMW has delivered cars missing certain non-essential features in order to avoid shipping delays. Last fall, the company omitted touchscreen features from some vehicles, also due to the global chip shortage. And BMW is hardly the only automaker to take this tack either. Last fall, around the same time BMW was grappling with the touchscreen issue, Tesla decided to ship some cars without USB ports. Then, earlier this year, Ford, shipped some Explorer SUVs without rear climate controls.

In the case of BMW’s missing Android Auto and CarPlay support, it could be worse. As Automotive News Europe notes, when Mercedes-Benz was faced with a similar dilemma, it chose not to include the requisite chips in some vehicles, at which point customers would be forced to bring their cars into a ship to have them installed later.