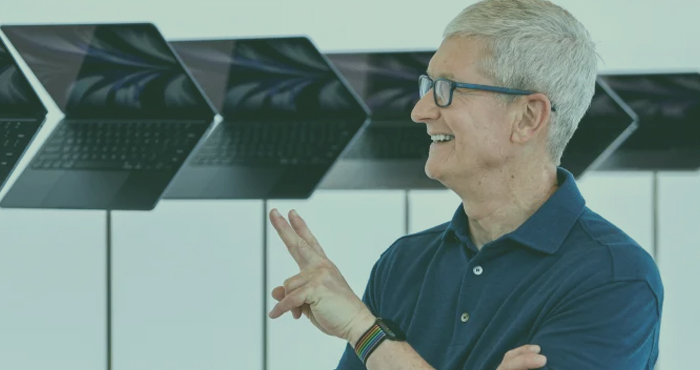 The latest version of Apple’s long-rumored mixed reality headset features the company’s recently announced M2 system-on-a-chip and 16GB of RAM, according to Mark Gurman. The Bloomberg reporter shared the tidbit of information in his latest Power On newsletter – along with details on a “deluge” of devices Apple plans to release over the next year, including a new HomePod speaker. As The Verge points out, most recent reports, including those from Apple analyst Ming-Chi Kuo and The Information, have suggested the augmented and virtual reality headset would feature two processors. According to Kuo, one of the SoCs would have the same capabilities as the company’s M1 chip, while the other would be a lower-end chip designed to handle data from the device’s sensors.

After years of rumors, there’s been increasing evidence Apple is getting closer to the day when it will finally announce its mixed reality headset. In May, a Twitter user found evidence Apple likely used a shell company to obtain trademarks for “RealityOS.” Earlier in the year, developers also found references to the operating system in App Store upload logs. More recently, Tim Cook told China Daily he “couldn’t be more excited about the opportunities” presented by augmented and virtual reality, and told the publication to “stay tuned and you will see what we have to offer” on that front.