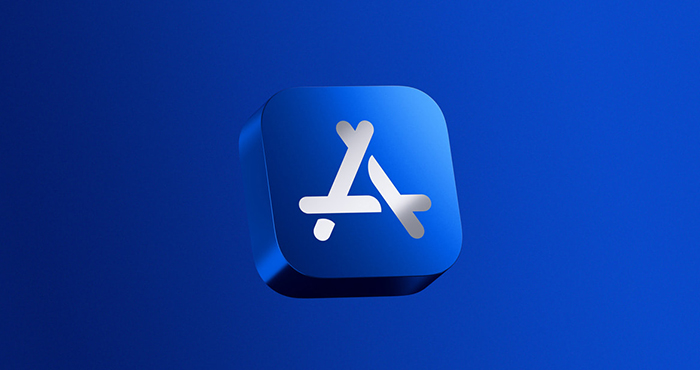 Apple has warned developers it will remove their products from its App Stores if they’ve not been updated for three years.

A policy update issued last Friday explained apps that “fail to meet a minimal download threshold – meaning the app has not been downloaded at all or extremely few times during a rolling 12 month period” will also be at risk of deletion from the App Store. The policy applies to iOS, iPadOS and macOS.

Apple’s justification for the stance is that refreshed apps “work for the vast majority of users and support our latest innovations in security and privacy”. The company’s announcement proudly states that Apple’s attention to such matters has seen it remove 2.8 million apps from its digital storefronts over the last six years.

Software removed from the App Store will persist on users’ devices, and in-app purchases will remain available.

Developers of apps that have gathered dust won’t be tossed without warning. Apple will instead warn of impending removal with an email that outlines a 90-day deadline to tweak their code – up from a previous 30-day warning.

The iGiant reckons consumers will appreciate the updates, as in addition to security changes they may bring support for larger screens.

The line in the sand for app removal adds to Apple’s previous criteria, which impact apps “that no longer function as intended, don’t follow current review guidelines, or are outdated.”

The policy update comes as Apple is under fire around the world for operating a monopoly on software sales for iOS devices. Apple argues the monopoly is benign, because allowing third-party app stores or payment ecosystems would compromise security and potentially undermine the App Store’s business model.

This latest move suggests the App Store is carrying some dead weight that Apple finds burdensome – and of course also sub-optimal for users on security grounds.

Of course, apps written for macOS could potentially continue as direct downloads without jumping through Apple’s hoops – and do so without improving security.