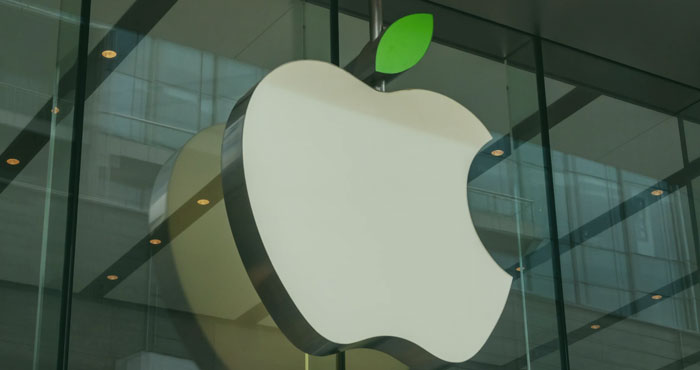 Apple’s MacBooks haven’t changed much over the past decade or so. Some of the latest models were recently redesigned with modern features, but their form remains that of traditional laptops. That isn’t due to a lack of ideas. Between each model refresh is a flood of patents conjured up by Apple inventors who are probably locked somewhere deep in the bowels of the Cupertino spaceship.

Rarely do these ideas move from page to product, but they are still fun to investigate—if only to see what concepts Apple might explore deep into the future. On that note, Apple today was granted a patent that describes transforming the MacBook’s deck into a flexible input surface or a wireless charging pad for the iPhone.