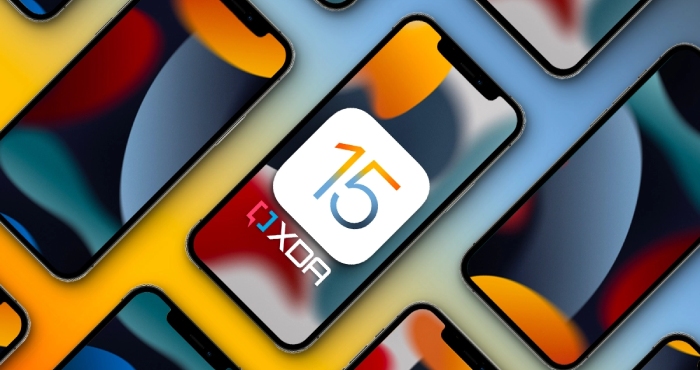 Just a week after the release of iOS 15.4.1, Apple has stopped signing iOS 15.4 This means that iPhone users can no longer downgrade from iOS 15.4.1 to iOS 15.4, while it oftentimes also has an impact on users who jailbreak.

iOS 15.4.1 came after the feature-packed release of iOS 15.4, which added support for Face ID while wearing a mask, new emoji, Universal Control support on iPad and Mac, and much more. iOS 15.4.1 focused on bug fixes and performance improvements, with the following release notes:

Reverting to older iOS builds is often used by those who jailbreak their iPhones. Restoring an iPhone or iPad to a previous version of iOS can also sometimes be helpful for users who experience significant bugs after upgrading to the latest version of iOS.

If you have experienced any issues with iOS 15.4.1, unfortunately, you’ll now have to wait until a future update rather than downgrading to iOS 15.4. The good news is that Apple is already beta testing iOS 15.5, which will likely be released to the public sometime over the next couple of months.