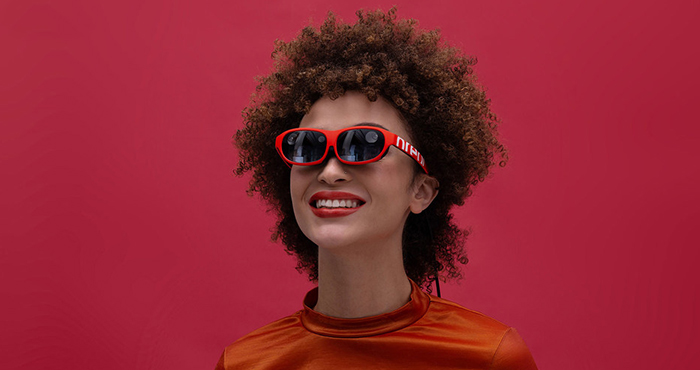 What Happened: Beijing-based Nreal said it will use the Series C+ funding to increase R&D spending and accelerate its expansion into new markets this year — including its home market of China, as per the report.

The start-up currently sells its line of AR glasses — Nreal Light and NrealAir — in a few markets such as Japan, South Korea, Spain, and the U.S.

Why It Matters: Nreal has raised a cumulative $200 million in financing in the past year. Apart from Nio, some of the company’s strategic investors include streaming service iQiyi Inc. (NASDAQ: IQ) and short-video platform Kuaishou Technology.

Alibaba’s investment in Nreal comes amid a regulatory crackdown on tech companies in China.

It was reported in December last year that Alibaba has registered a new company named Yuanjing Shengsheng in Beijing to test the gaming potential of the metaverse.

Alibaba’s DingTalk workplace app announced plans in January to launch AR glasses that can be used to conduct meetings in the metaverse.

Price Action: Alibaba shares closed 1.4% higher in Tuesday’s regular trading session at $116.69 and further rose almost 0.1% in the after-hours session to $116.80, according to data from Benzinga Pro.