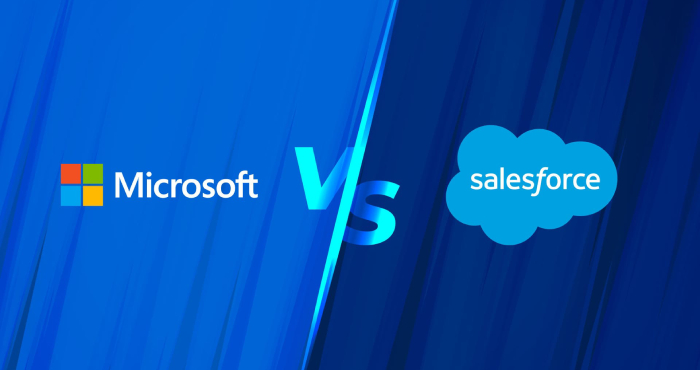 Microsoft has unveiled a fresh wave of expanded efforts to harness better data and AI to boost climate resilience and adaptation efforts in Africa, in a bid to address what the tech giant described as a “significant lack” of reliable climate data in the Global South.

Among several fresh initiatives unveiled to coincide with the start of the COP27 UN Climate Summit today, Microsoft said it would be expanding its AI for Good Research Lab to Egypt’s capital Cairo and Kenya’s capital Nairobi in order to get more local data scientists working on the ground in Africa.

In order to inform the work of the two new African data labs, Microsoft today also revealed it is teaming up with the African Development Bank and African Risk Capacity to establish a new Africa AI Innovation Council.

The Council will in turn convene a “high-level, multi-sector group” of leaders tasked with improving climate resilience in Africa, and ensuring the projects undertaken by the new Cairo and Nairobi data labs are designed to meet the climate challenges faced by the continent, Microsoft said.

And finally, Microsoft today said its AI for Good Data Lab had expanded its collaboration with Planet in order to help Africa-based data scientists leverage satellite imagery of the continent in order to address climate challenges focused on adaptation and early-warning systems.

Juan Lavista Ferres, the chief data scientist at Microsoft’s AI for Good initiative, said today’s announcements were aimed at tackling the dearth of reliable climate data across the Global South, which he said risked hampering the government’s efforts to make informed decisions on climate policy.

“In Africa, the gap is wider still – one data scientist for 14 in the Global North,” he continued. “In short, we face a climate data divide – and at Microsoft, we want to do our part to help close that divide.”

The announcement comes as hundreds of world leaders prepare to attend the COP27 Summit in Sharm El Sheik this week, where the divide between richer nations and more heavily-climate-impact countries is expected to loom large during negotiations.

Developing and Global South nations, led by Egypt as host of COP27, are pushing for richer nations to step up to the plate with far more financing to support countries around the world with mitigation, adaptation, and potentially even payments to help them cope with the Loss and Damage associated with climate impacts.

The new projects include a ‘Nature Accelerator’ initiative aimed at providing non-profit organizations with flexible capital to help them pursue and scale new climate projects and solutions, it said.

The accelerator comes in addition to the launch of a new Ecosystem Restoration project in Zambia, where Salesforce has teamed up with the Global EverGreening Alliance to grow and restore 30 million trees in the nation to support local farmers and protect biodiversity.

The move forms part of Salesforce’s commitment to conserving, restoring, and growing 10 million trees by the end of the decade, it said.

And, in addition, the firm has launched new ‘blue carbon’ guidance aimed at providing a consistent approach to issuing and trading sustainable, high-quality carbon and offset credit projects for marine environments.

“This framework is critical to ensure that blue carbon projects truly safeguard biodiversity, protect ecosystems, and improve the livelihoods of millions of people in coastal communities,” said Dr. Whitney Johnston, director of ocean sustainability at Salesforce. “This is only the beginning of a shared journey to ensure accountability, sustainability, and transparency in the rapidly evolving blue carbon marketplace.”