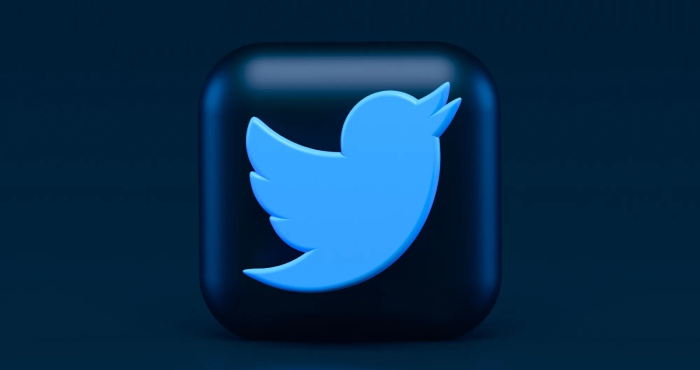 Twitter is working on a handful of new features, including the ability to attach photos and videos to the same tweet, according to a report from 9to5Google. The roundup of features in the works includes news things like mixed-media tweets and also updates on previously reported features like Statuses.

Developer Dylan Roussel spotted the mixed-media capability for Twitter Android — currently, you can attach up to four pictures or one video in the same tweet, but not both a still image and video. Twitter didn’t immediately respond to a request for comment.

An option to give awards to tweets was also spotted by 9to5Google. The award feature appears as a gift icon below a tweet, next to retweet, like, and share buttons. As noted in the report, it’s unclear if the feature is another way for users to monetize their content or if it’s exclusive to Twitter Blue, the platform’s subscription service. Finally, a new field for users to list their pronouns is also under development, according to the report. Many Twitter users already list their pronouns in their display name, bio, or other fields on their profile. These features are still in testing, so it’s not clear when they’ll be publicly available.

9to5Google also found more clues about the Twitter Status feature, first spotted a few weeks ago. Images show options to “discover” and “join” a status displayed on a profile, which could be used to find other accounts.

If you’re looking for a webcam that’s better than what you have, whether that’s a plug-and-play webcam you may have paid too much for during the pandemic or the (likely) lousy one that’s inside of your laptop, we’ve gathered a few unique and great options, including ones that cost next to nothing.