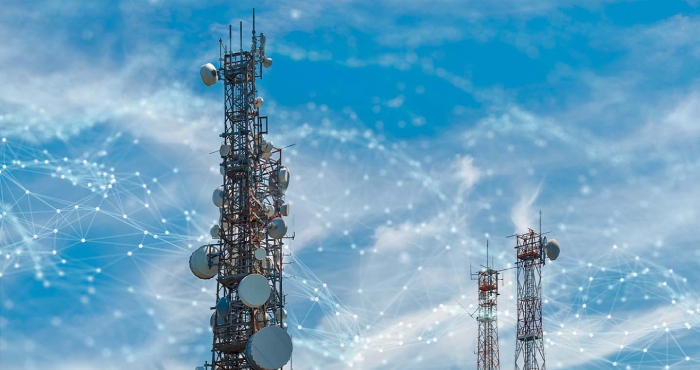 The analyst estimates that shipments of cellular IoT gateways will grow from 4.5 million units in 2021 at a compound annual growth rate (CAGR) of 12.1 percent to reach 8.0 million units in 2026. The report also includes vendor market shares and market forecasts for the IoT module market.

More than 4.5 million cellular IoT gateways were shipped globally during 2021, at a total market value of approximately US$ 1.15 billion. Annual sales grew at a rate of 14 percent as demand recovered following the COVID-19 pandemic. The industry experienced at the same time constrained supply of key components like cellular modules and CPUs, resulting in extended delivery times.

Sales growth has continued into 2022 but will likely slowdown in 2023 as economic conditions tighten across the main regions. Until 2026, annual revenues from the sales of cellular IoT gateways is forecasted to grow at a compound annual growth rate (CAGR) of 14 percent to reach US$ 2.18 billion at the end of the forecast period.

Cellular IoT gateways include general-purpose routers, gateways and modems that provide primary or failover cellular connectivity to devices in a local network. The product category has evolved over the past decades from simple networking devices to aggregation points for devices, implementing advanced functionality for security and edge computing. The market is driven by the growing need to connect assets and work forces in remote and temporary locations as enterprises digitalise their operations.

Cradlepoint, part of Ericsson since late 2020, is the clear leader in the space and differentiates itself by selling its routers combined with software and services exclusively through a subscription model. Teltonika Networks is the runner up and achieved the highest growth rate in the industry of close to 100 percent.

Other vendors that hold significant market shares are Cisco, Sierra Wireless and Digi International. These five vendors generated US$ 625 million in combined annual revenues from the sales of cellular IoT gateways and routers and hold a market share of 54 percent.

Other important vendors include MultiTech, Lantronix, Systech and Casa Systems in the US; InHand Networks, Peplink, Hongdian, Robustel and Advantech in Asia-Pacific; and HMS Networks, NetModule, Matrix Electronica, Westermo and RAD in the EMEA region. The European and Asia Pacific markets are fragmented with a large number of small and medium sized players that generate annual revenues in the range of US$ 5-25 million.