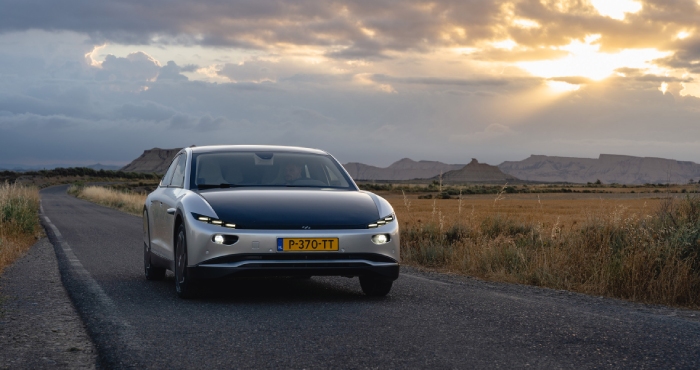 Dutch solar car startup Lightyear started shipping its first vehicle – dubbed the Lightyear 0 – earlier this year. But while few people have driven this unique take on EV power, the company is already talking up its plans for the successor. At CES, Lightyear announced that it is opening the waitlist for its second model – Lightyear 2 – which promises an even more radical take on a car powered by sunshine.

For the uninitiated, Lightyear makes an EV which was draped in panels, designed to get some of its charge from the sun as it travels. Its spacious-yet-aerodynamic liftback frame has a panel on the bonnet, as well as much of the rear roofline. The 782 solar cells on the body are, Lightyear claims, capable of adding more than 43 miles of extra range on a sunny day. But such cutting-edge tech does not come cheaply, with Lightyear asking for nearly $300,000 for the existing model.

The company says, however, that the newer model will be priced for less than $40,000, and is designed to offer an affordable way in for would-be EV buyers. Its super-efficient shape gives it a drag coefficient of around 0.175, slicing through the air far easier than most EVs on the market. That means Lightyear can reduce the size of the heavy (and expensive) battery to help make things more affordable. Although, naturally, it’ll work better in countries blessed with wall-to-wall sunshine for the longest period of time in the year.

Lightyear 2 is expected to start production in 2025, giving you plenty of time to look for somewhere warmer and sunnier to move to.