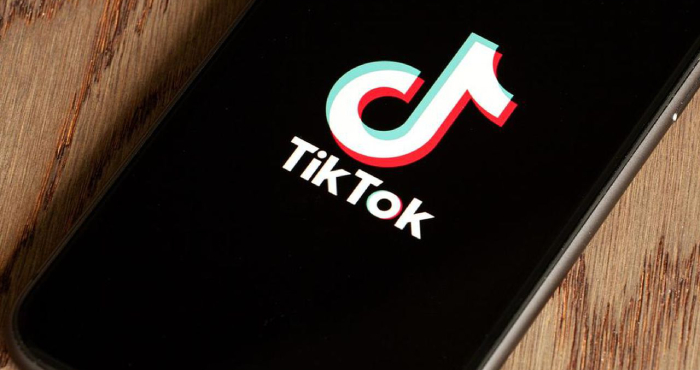 The man who oversees cybersecurity for the federal government says Canadians should be wary of apps that could leave their data in the “wrong hands” – a warning that comes as the wildly popular Chinese-owned social media app TikTok faces claims that it has spied on its users.

Sami Khoury, head of the Communications Security Establishment (CSE) Canadian Centre for Cyber Security, said users need to be aware of what they’re agreeing to when they download an app and should ask whether it enables access to their personal data.

“You layer on top of that the risk of connecting my 200 [contacts] with your 200 and then you have an aggregate … of information. In some cases, it lands in places that don’t live by the same principles of rule of law [and] respect for human rights.”

TikTok, whose parent company ByteDance is based in China, has been accused of aggressive data harvesting. The European Union’s data watchdog is investigating what it has called “transfers by TikTok of personal data to China”.

The CSE said Canadians with commercially sensitive information on their devices should be especially cautious when granting access to their devices.

“Some platforms are responsible platforms where you potentially don’t have to worry about the data falling into the hands of a nation-state. But other platforms are too close to that line,” Khoury said.

So far, CSE hasn’t issued an advisory against using TikTok – which claims a billion visits per month. Instead, it offers general advice to Canadians about social media.

Khoury said the CSE is now updating that guidance.

The U.S. already has banned federal employees from using the app on government-issued devices, citing national security concerns. A growing number of universities in the U.S. have also banned social media platforms on school-owned devices and networks.

Evan Koronewski, a spokesperson for CSE, said it’s closely watching what the U.S. and other allies are doing.

“We continue to monitor the situation and inform the government of Canada on the most relevant and applicable cyber security advice and guidance,” he said.

“This includes working together with our federal partners at the Treasury Board Secretariat and Shared Services Canada to ensure government information systems and networks remain secure and protected.”

In a statement, a spokesperson for TikTok insisted the Chinese Communist Party has no control over ByteDance, that it has never provided Canadian users’ data to the Chinese government and that it would not do so if asked.

“We continue to have a constructive relationship with the Canadian government, and engage across departments to demonstrate how we protect the security and privacy of Canadian users, and to respond to any questions that officials may have,” said the spokesperson.

“I turn off everything in any of the apps I use because that’s my personality,” said Gupta.