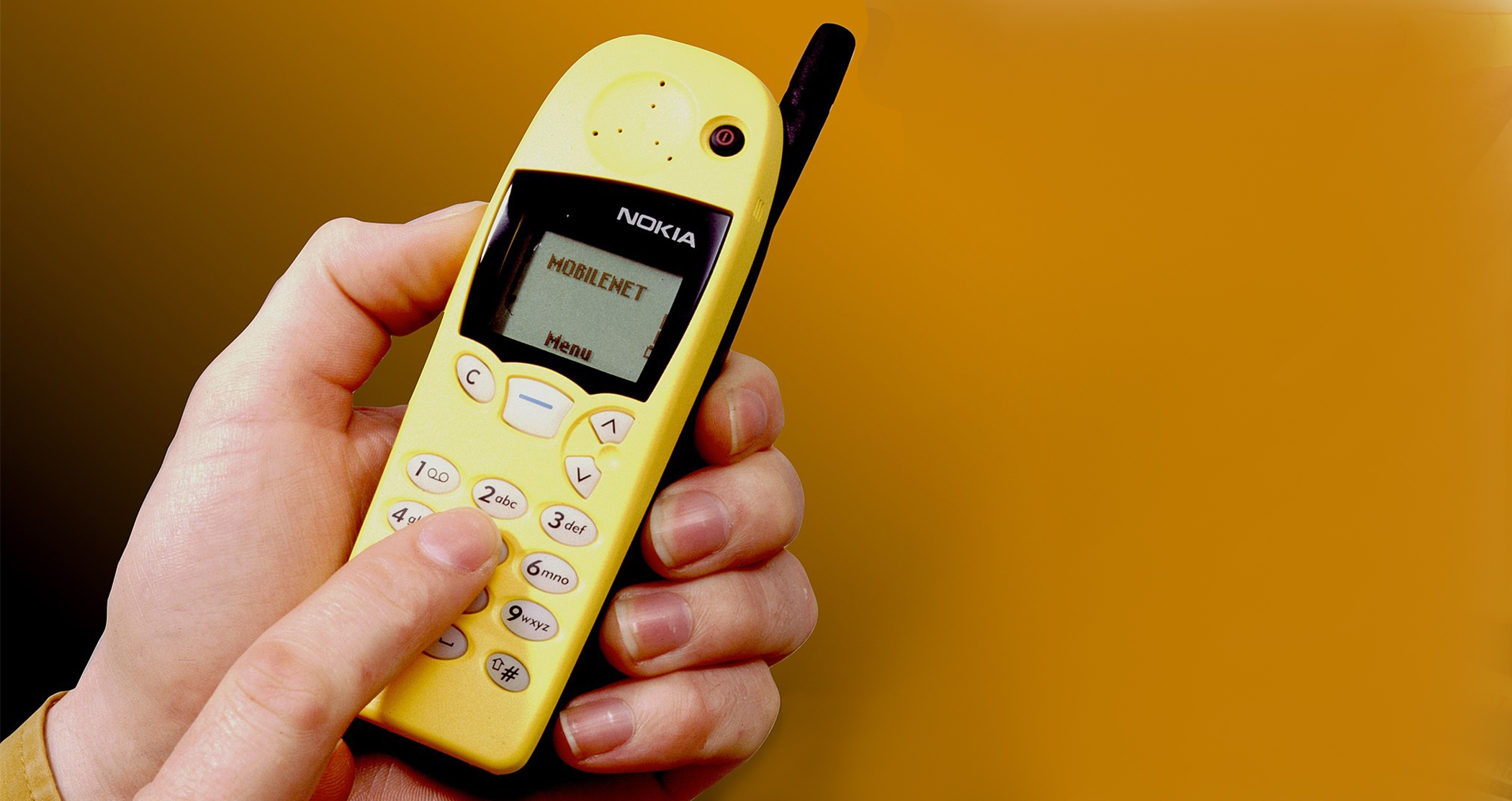 The year was 1998. It was a simple day. I had returned from school and was getting started on my homework. When my father arrived from the office, he seemed pretty excited. I still remember the look on his face, like a little child who was just given a brand new toy. And a toy it was. At least, that’s what I thought it was. And that was the first time, I was introduced to a mobile phone.

My dad had just purchased a Nokia 5110 and it looked pretty cool. With this phone, you could make calls to your friends and relatives from anywhere. Mind you, back then, ‘anywhere’ probably referred to making calls from the bedroom or while you were traveling to/from work. Perhaps the only reason it fascinated me at that moment was because, it was distinct from the retro push-button telephones, where one would have to constantly stand next to the telephone, whilst on a call.

For the next few days, when my father would return home from work, I’d sit with him and explore this intriguing device. It was pretty much the highlight of my day. Eventually, I found out that the phone had games too! They had adorable names like ‘Snake’, ‘Memory’ and ‘Logic’. For obvious reasons, Snake was like my all-time favorite. But only after my Gameboy, of course! I think the only reason I was tripping so hard on Snake was because of the gameplay. It was almost like a video game on a really tiny screen.

The phone also had a bunch of ringtones. Yeah, remember those? For some weird reason, I still remember my favorite one—Mozart 40 (Go ahead and Google the tune). It’s been 20 years, but whenever I’ve come across this particular one, I still get goosebumps. It reminds me of my childhood, a much simpler time with much simpler tech.

While I was fascinated with a mobile phone at home, everyone in his office was equally curious. Many would ask, “What does it really do?” or “Is it even worth INR 15,000?” Mind you, those days, that much money was a big deal, and many would wonder if a device that just lets you make calls while you’re literally on your way home from work was even worth it. Furthermore, unlike present-day call rates, incoming and outgoing calls were priced at Rs. 16/minute! That was insanely expensive. Practically, a mobile phone back then was an expensive investment.

And what did it even offer, almost 20 years ago? It was just a device that showed off an 84X48 pixel screen, was actually super heavy to move around with, and had a battery that lasted for a week! I mean, there wasn’t much you could do apart from changing the faceplate and probably adding a fancier color for the same. And yet, it was fascinating. It was a piece of tech you could roam around with in your pocket and that feeling was all that mattered.

The mobile phone also introduced me to Short Message Service. SMS, bruh, did you forget? You could send short and sweet messages to your friends and family (of course only to those who owned a phone), but that occasion was quite rare even then. In 1998, there were maybe one or two people my father could SMS, but he rarely chose to.

So basically, games, ringtones, and SMS. This was pretty much all this charming mobile phone contributed to my life. But it ushered me into the world of tech. And pretty soon, rumors began flying about how several other companies were launching new and improved phones. I was hoping and eagerly waiting for that day. Because by this moment, there was no argument that I was simply mesmerized, hooked to and completely obsessed with this piece of ‘future tech’.

A few years later, I was gifted my own mobile phone. That day, this fascination turned into a true obsession. And I’ll be honest. I was very excited about the next-gen phones. Though, back then, I had no idea what technology would come up with.

Clearly, I was in for a massive surprise. Phones got larger, slimmer and prettier over the years. They even had a new name! Enter—the smartphone. A device that almost changed our lives.

But, that’s a story for another time…