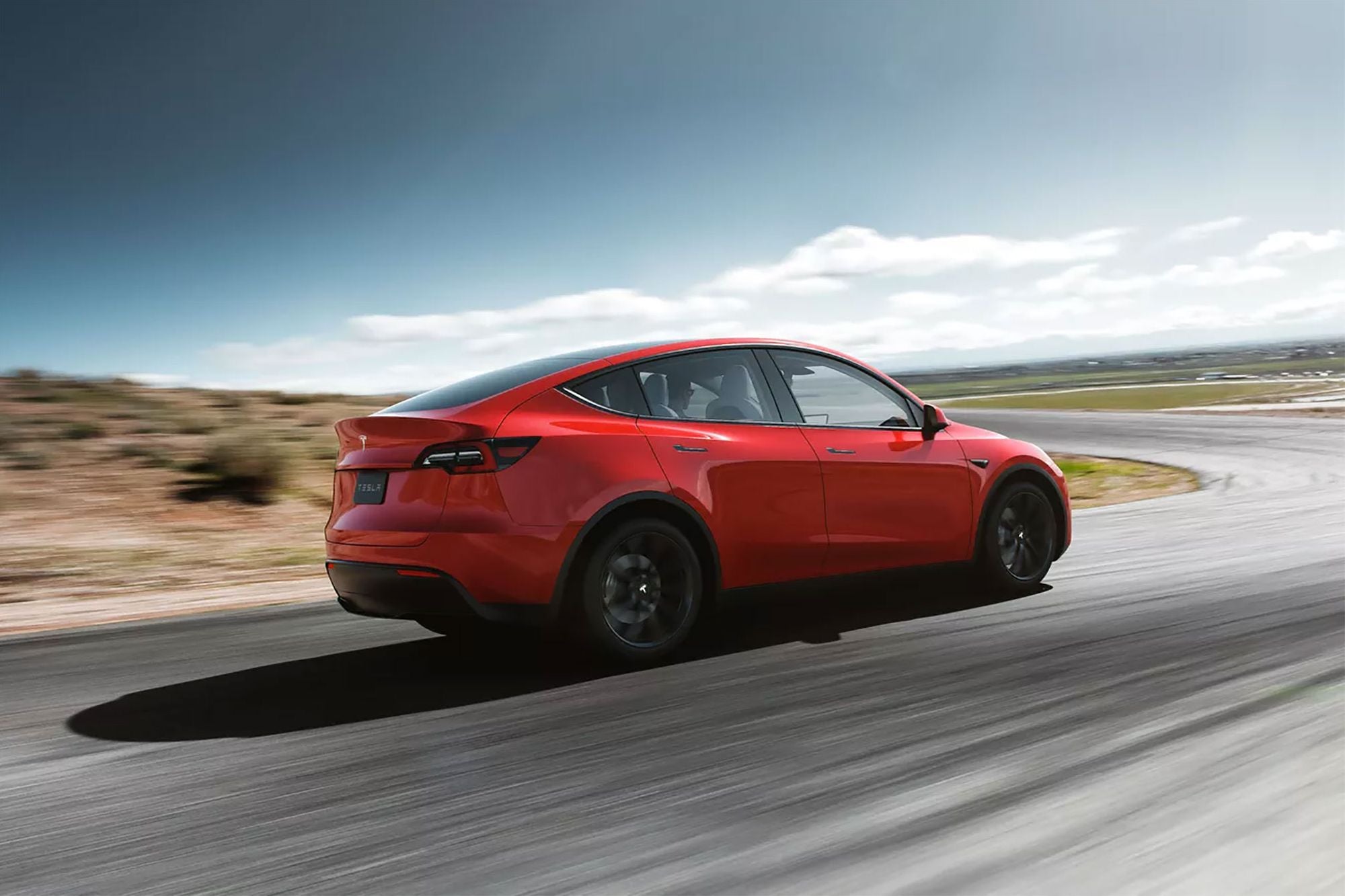 
This story originally appeared on PCMag

Now that the Model 3 has reached its promised $35,000 price point, Tesla is turning its marketing attention to what comes next. Yesterday, Elon Musk officially unveiled the next vehicle to join the Tesla range in the form of the Model Y.

As The Verge reports, the Model Y is a compact SUV which Musk describes as roomier than a Model 3 while being less imposing than a Model X. It’s expected to achieve a five-star crash test rating and will eventually be offered as four model options: Standard Range, Long Range, Dual Motor AWD, and Performance. Inside looks very similar to the Model 3 while offering 66 cubic feet of storage space.

With up to seven seats and a battery placed very low in the chassis to allow for an SUV that feels quite sporty, the Model Y could prove very popular. As with previous Tesla launches, though, getting one may prove difficult initially depending on how quickly the manufacturing lines can ramp up. We have to assume Tesla learned a lot from the Model 3 launch.

Learn to Master JavaScript with This $49 E-Degree Bundle

How to Master Social Media Marketing in 2019